I will be in south Florida for a few weeks and am looking for local gun shops which stock muzzleloading guns, accoutrement, accessories and supplies. Any good tips?
O

I live in north Florida and would also like to know. Is it possible to buy BP at local shops?

I live on the E. coast of Florida, a little town called Sebastian, near Vero Beach. The only place I know of anywhere within 100 miles of me to buy any kind of muzzleloading accessories, supplies, etc. is BassPro and the selection there is very limited and varies by location. As to genuine blackpowder, ask at the gun counter. No BassPro will be displaying BP due to the storage requirements specific to BP. I have been told that the BassPro in Palm Bay has been a source when you specifically ask for it. The pricing was insane btw. We have an active BP shooting group at my gun club, and a dedicated muzzleloader range. Every now and then over the years...someone who is new at this will drop by and tell us he bought his BP at BassPro so I know it's been there in the past. In the current market environment, I have NO idea. It may also depend upon where you're going. BassPRo has different "categories" of stores. In larger areas...they have larger stores with more selection. The one in Ft. Lauderdale ( actually Dania Beach) is a BIG one, if you're going to be in that area.

I live in north Florida, and I'm not that familiar with the southern end of the state. Anything below Ocala is like a foreign country...

However, there used to be a remarkable gun shop in Mount Dora, which would be more "central Florida." This is A.W. Peterson's Gun Shop. I don't know if they are still in business, but I'll try to look that up for you. It has been a few years since I last visited. The original A.W. Peterson was a Scandinavian immigrant who ended up in Denver in the mid-19th century. He was a gifted craftsman and a master machinist and gunsmith, renowned especially for his barrels, which were considered fully the equal of those made by Harry Pope, who was a contemporary. Mr. Anderson lived a long and productive life, working, literally, to the end. He was found dead beside his lathe one morning, at the age of 84. His stock and tools were eventually acquired by Leighton Baker, a descendant of mountain man Jim Baker and himself a buckskinner and a Florida politician. Mr. Baker moved the shop to Mount Dora, and I sincerely hope it is still alive and well. They were a full-service gun shop, but also had a remarkable series of displays of antique guns and tools.

There is also Buffalo Bill's in Orlando, also in central Florida. They used to advertise in national magazines, but I don't know if they are still in business. I only visited the store once. It was smaller than you might expect, and kind of hard to find, but they stocked and sold real black powder at a time when no one else did. They had a pretty good selection of guns and supplies.

As for points of interest farther south, I don't think I can be of any help, but as the Alafia River Rendezvous is an annual event down yonder, one would think there must be enough interest to support some nice shops.

We hope you have a safe journey! Let us know what you find!

thank you for taking the time to share all that

when I was in Portland, Oregon, last Fall, I visited the renowned Gun Works Muzzleloading Emporium down the road in Springfield, so I was hoping there might be something similar now in Florida... and both those shops you mention sound promising
O

That sucks, I got 5lb of powder and it cost me a pretty penny, but I only have 1lb of fff powder and a kibler I have to sight in on the way.

Osseon said:
That sucks, I got 5lb of powder and it cost me a pretty penny, but I only have 1lb of fff powder and a kibler I have to sight in on the way.

Everywhere I look it's no less then $40 for another 1lb
Click to expand...

Sorry, they are now out of stock on the Goex 2&3f. But they have some Old Eynsford in stock.
B

In the town of Okeechobee that is on the southeast edge of the lake named the same, there was a b/p
shop that was across the street from the only Wallmart the town has. I forget the name of the shop. I lived about nine miles west of Palm Beach till 2015.
B

It is called The Gun Shop.
O

You might want to google "south Florida muzzleloader gun shops ", then telephone them to see if any can meet your needs. 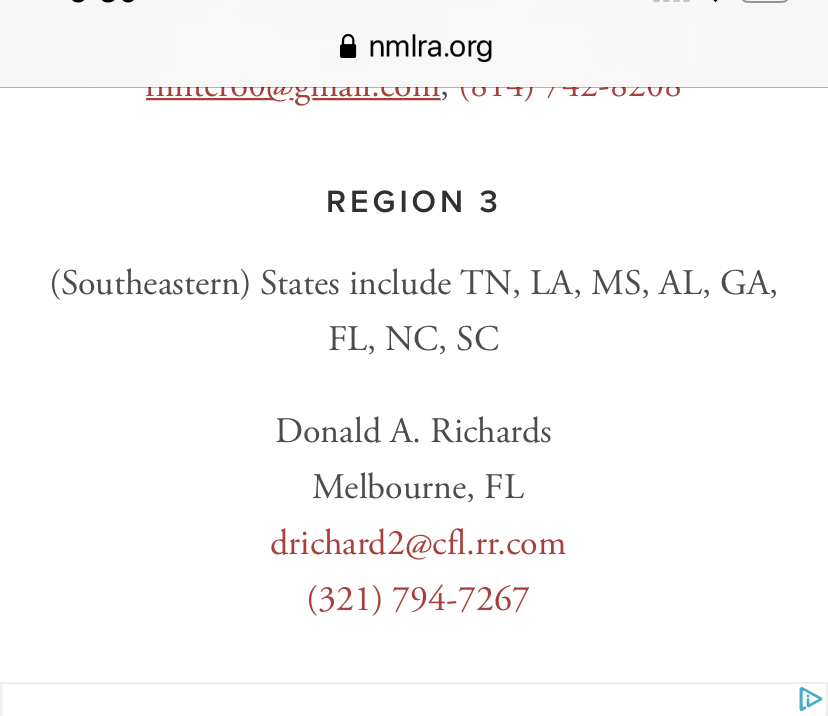 Well, today I drove up from Homestead to Okeechobee, only to find The Gun Shop closed... :-(

Blessings on them, and condolence for their loss.

Sad news, @hrt4me , but thank you for posting.

That’s unfortunate. On the plus side traveling from Homestead to Okeechobee, if you stayed off the Interstate highways you got to see the Real Florida which is much more interesting than the 2 mile wide strip along the coast that is all most of our visitors ever get to enjoy.
H

yes, it was a slow leisurely drive up the back roads and finally around Lake Okeechobee

I did then end up going east over to the coast to check out the Navy UDT-SEAL Museum in Ft Pierce, which was unfortunately closed by the time I arrived 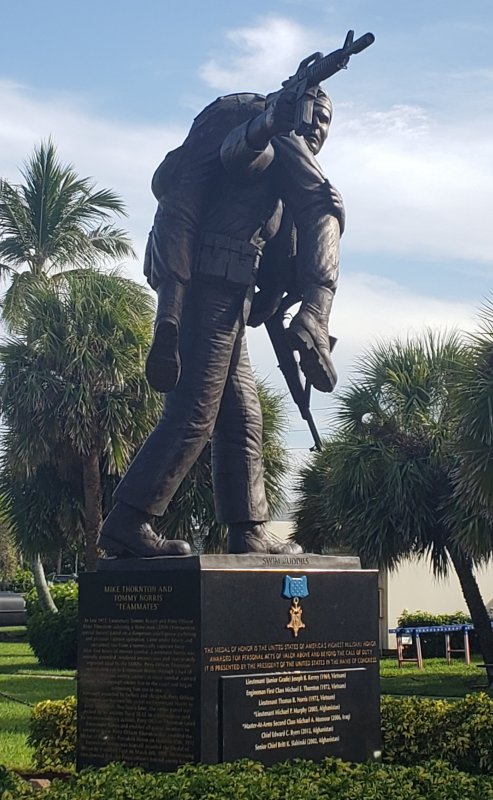