I’m contemplating my next project being a full scale Civil war style mountain Howitzer , I know almost nothing about cannons but I have wanted to do this for a long time. I’m hoping someone here can steer me in the right direction? I’m wanting the simplest carriage possible but the safest barrel . Possibly someone here can direct me to the barrel manufacturer and start there

I want the earlier model that’ll break down to haul on 3 mules!
No, I don’t have the mules either lol!!!
B

Lol but I gotta strong back and a weak mind ...

We had one of these, 40 years ago, in Dement's Battery, Maryland Light Artillery, Army of Northern Virginia CSA.
Mountain Howitzer
We also had two mountain rifles....

No idea where the carriage came from for any of the guns, and likely if I did the maker would be out of business.

Me and the boys 40 years ago. I'm the last guy on the right side of the photo in the kepi and suspenders. With the low amount of documentation compared with what we have today due to the internet..., we don't look half bad. Like they emptied the local schools to man the cannon for the latter part of the ACW...., 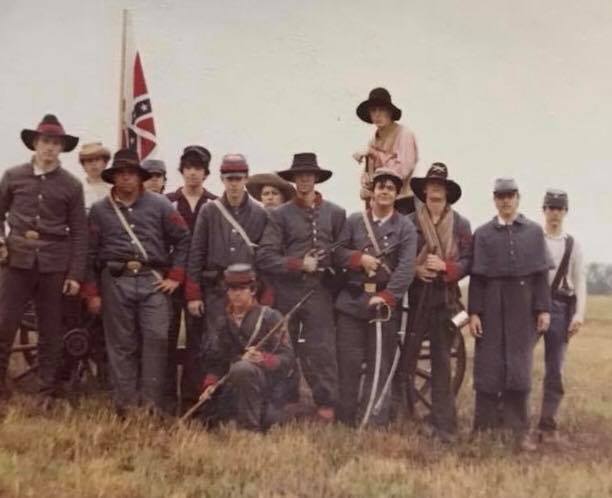 IF I had been there at that age, then the year would be 1904 right now..., modern rifles, machine guns, and aircraft would've been invented in my lifetime....

I have my tablet so I can't put up a picture

But Fort Sill has one

There's a cannon with about a two inch bore that may be for sale down the road from here, it is absolutely gorgeous

I would buy it before getting a mountain howitzer

Weren't howitzers measure in diameter rather than poundage like a mortar? I'm planning a future build of a rev war howitzer now.
G 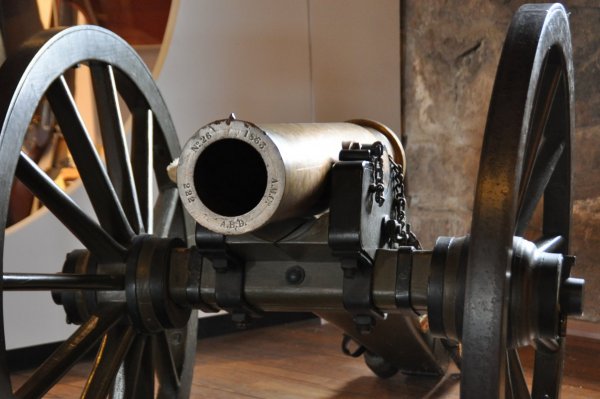 Another view of the one at Ft. Laramie Wyoming. 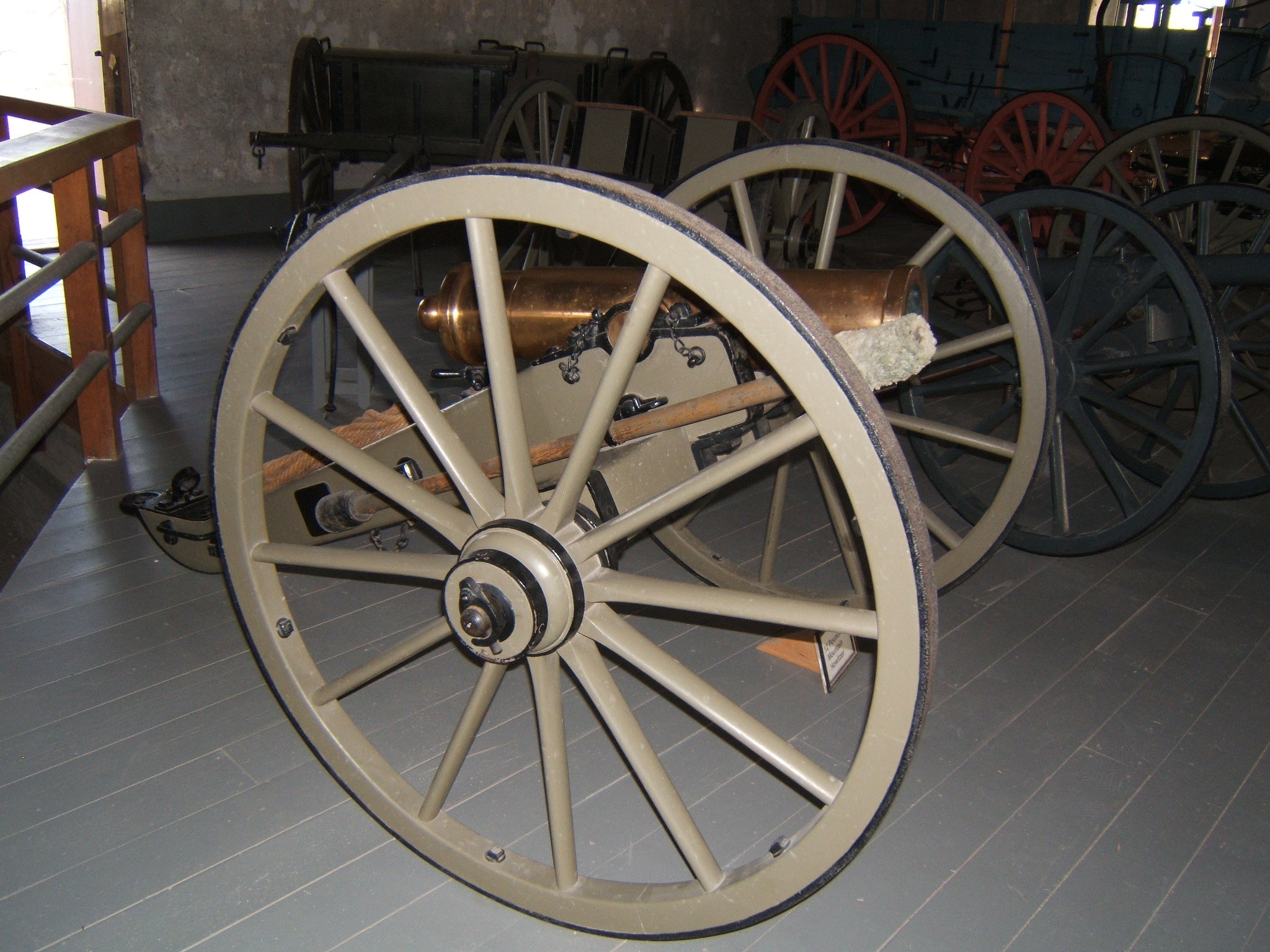 How about a big Asian howitzer in bronze? 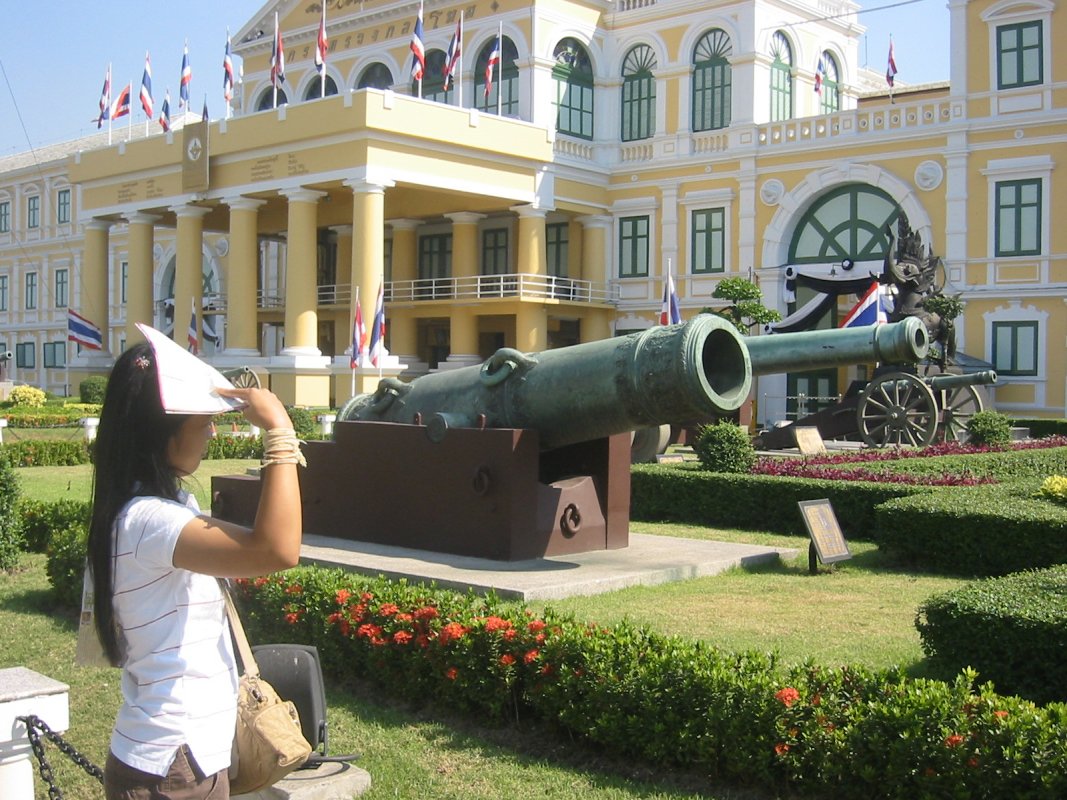 If nothing else, you would have the loudest bang while everyone else is shooting of puny fireworks on July 4th.

I see the trunnions are below center!
C

Davey Boy said:
I have my tablet so I can't put up a picture

But Fort Sill has one

There's a cannon with about a two inch bore that may be for sale down the road from here, it is absolutely gorgeous

I would buy it before getting a mountain howitzer
Click to expand...

Please let me know if this cannon becomes for sale. Thanks

If that one is for sale I would like more information. Thanks, Dan

I will be going that way sometime, I will also look up the name and address of the place and send you a pm with their phone number.
C