I got this recently just to check off an item that has been on my bucket list for many years. An all-metal Scottish Murdoch style flintlock like those originally made in Doune, Scotland from the latter half of the 18th century to the early 19th century. Most originals were purchased by Scottish and English officers in the British army and were fully engraved. However, the one below--being an inexpensive plain reproduction imported from India, is plain. I have entertained the idea of having it engraved but it would probably cost me 2 or 3 times what I paid for the pistol to do so.

One of the most famous of these types of pistols is the so-called "Pitcairn" pistol on display in one of the historic homes in Lexington, MA. Major John Pitcairn was 2nd in command of the British forces sent by General Gage in April of 1775 to confiscate all the powder and arms stored by the militia in Lexington and Concord. Pitcairn happened to be with the lead element of the British forces that encountered the first small band of militia on the Lexington green. Nobody knows for sure who fired the first shot but one legend has it that the shot came from one of Pitcairn's pistols. A runaway horse with said pistols was later on captured by the militia and eventually given to General Putnam who was in command of the continentals at the battle of Bunker Hill a few months later. Ironically, Major Pitcairn was mortally wounded in the last charge of the British up Breed's hill
in that battle.

Here's a link to the story of the pistols including a fascinating recent discovery that the pistol on display may not have been Pitcairn's but may have belonged to an entirely different officer. Click on the picture
of the pistols at the link for an enlarged view:
The Pitcairn--Putnam pistols 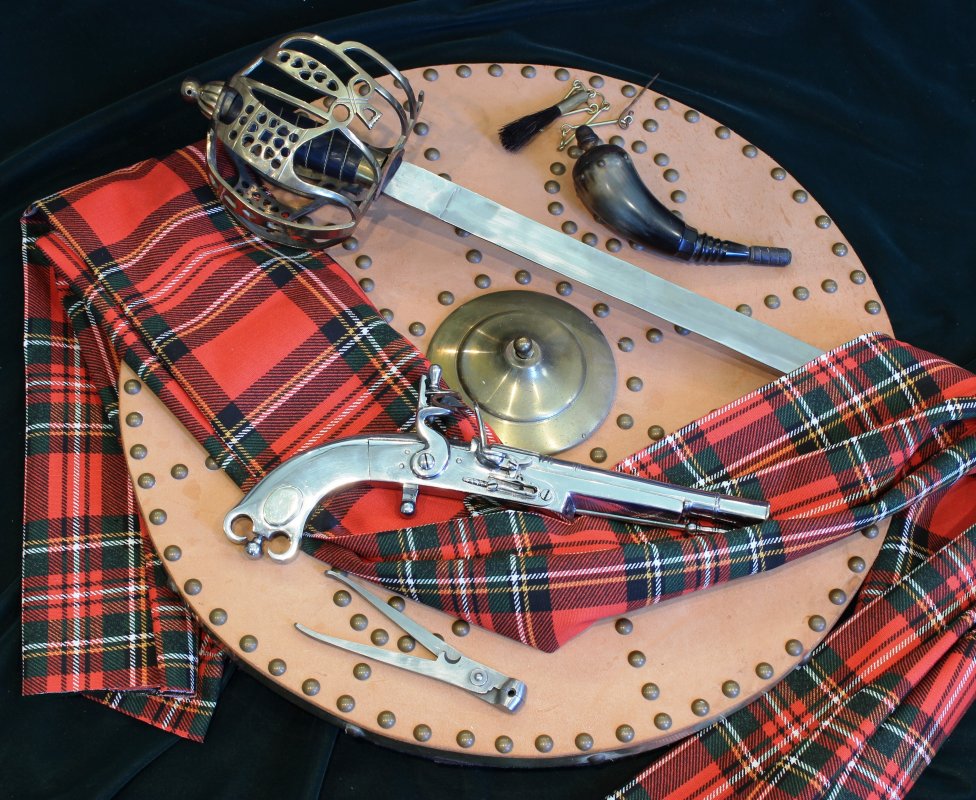 The American Revolution begun on this date

May 4, 2022
buck.conner
B
B
This is from the Colorado State Muzzle Loading Association [cont]