Yes or No on tacks

Most of us are into this all to celebrate a time long ago when your rifle was an extremely important part of your life...if youve seen a trade gun or similar with tacks...and you like it...go for it...but know this...when its done...its more or less permanent,probably permanent.

So if you donit...plan it out,make a template etc. If you dont know totally what youre doing get help from someone that has the knowledge.thats my humble opinion...

Old Me being a Hacksaw Indian Chief second class, like NO tacks, maybe inset some Texas Star Conchos according to how many kills you do with the smoke pole. And 5 or 7 beads for beauty. maybe just on your plastic stock. Some friends say " Chief 2nd class dumber than three rocks in wooden bucket"

wjsj69 said:
I believe TOW has antiqued tacks; I gave them a brief thought for a TC Hawken to livin' it up a bit but only if it's super-antiqued to tone down the bling.

Tacks - Track of the Wolf

Believe all of TOW’s tacks are plated brass. Not a fan of tacks on stocks, but would use solid brass ones if I were going to decorate a stock.

I went with buttons I carved from deer,elk and buffalo i harvested...made my old renegade flinter special for me.

Had it ,hunted.it,shot it for over 45 years...still works as good as the day I got it long ago...

One day it will hang over my grandsons fireplace.

At least one Carolina trade gun was known to be painted blue with ivy type vines painted on. Factory made? Or owner?
Making things gaudy not unusual in the day.
Ship board guns were often painted with gun black to protect them.
During the federal period the Pennsylvanian rifles traced their peak. Fine tiger stripe maple stained well to bring out the figure, but giant patchbox surrounds covered up much of the figure, while on the right side a check plate inlay covered up the figure over there. The wrist, which do to its shape the striping really pops out, but wrist inlays often covered this area. And a big fancy side plate covered the figure there. Pin ectusion plates decorated the fore stock.
We get caught up in pretty as defined by today’s standards, while back then they had different views.
While silver mounted engraved guns were being made fancy wood was turned in to furniture, very well made,and often covered with milk paint.

Talk about tacky, Leman would make artificial tiger stripes on plain wood.
Paintings we have of mountain men and plains men, often show plain working clothing. But records show some pretty gaudy clothing shipped west, and photographs often show working men in gaudy clothing.
Having a ‘painted lady’ ain’t out of step, and our ideas of pretty wasn’t theirs
R

This unit is something special!
It inspired me to do mine...

Tacks are definetely historically correct for the super bushways out there...most important thing to remember...these rifles are a living celebration of a distant past when life made a bit more sense...enjoy yours...just dont screw it up!

Silvertip8k said:
I went with buttons I carved from deer,elk and buffalo i harvested...made my old renegade flinter special for me.

Had it ,hunted.it,shot it for over 45 years...still works as good as the day I got it long ago...

One day it will hang over my grandsons fireplace.
Click to expand...

Silvertip8k said:
This unit is something special!
It inspired me to do mine...
Click to expand...

All wallhangers need to be shot regularly to keep them honest!

Thise tacks feel nice for locators for your fingers too...

It is yours, so do with it as it pleases you.
Be aware that if you tack it up, you will automatically exclude more than half of the potential buyer pool if you ever decide to sell it.
My personal tastes? YUCK - It's like purple hair on a nicely built female wearing an expensive designer evening gown. , it just screams (for this I will substitute "TRASH" for what I want to say.
T

Bling, bling, bling makes the gun go off! Different version of the 'blanket gun'. And it is the earliest form of how to 'barbie' a gun. Sorry, I meant 'personalize'!

I dont sell rifles anymore...but like i said...what you do is for keeps. I did it to one...and am very happy with it.

Griz44Mag said:
It's like purple hair on a nicely built female wearing an expensive designer evening gown. , it just screams (for this I will substitute "TRASH" for what I want to say.
Click to expand... 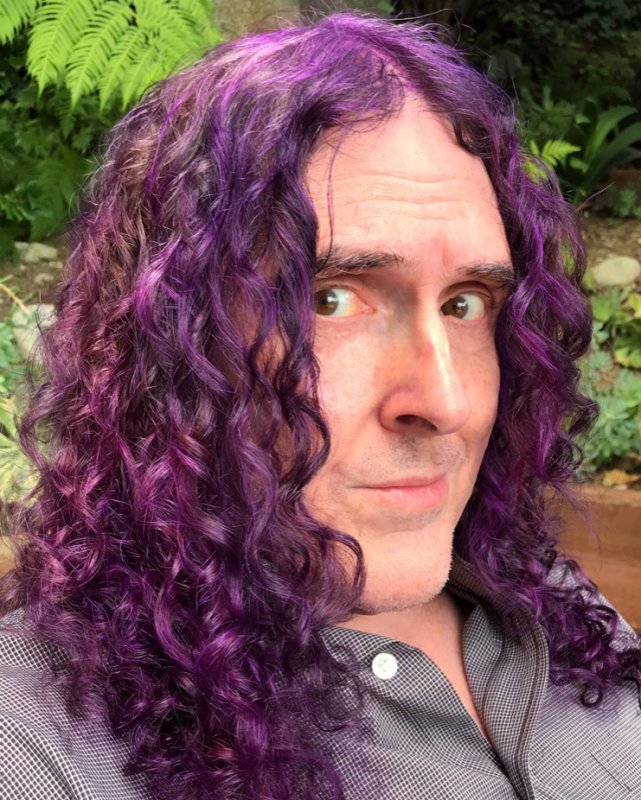 Somebody always has to ruin a thread...

A friend used small brass nails and put a bunch in. He likes it but I would put one tack tween the barrel key slots on my GPR. What you show is enough if you are happy. Remember, The GPR is a great looking rifle, but not a Hawken recreation. Everybody knows that it is a GPR when they see it. You are not ruining an antique. You are decorating your rifle to your taste.
If a trapper in the 18830's came across some nice tacks, whose to say that he didn't embellish Ole Betsy.

My neighbor wants his phone number.

Howsomeever, if I had an original, mint condition Lancaster or Beck or Jaeger, I wouldn't dare "personalize " it. But seeing how none of my well used working man guns fit that category, I don't worry about a personal touch here and there.
You must log in or register to reply here.
Share:
Facebook Twitter Reddit Pinterest Tumblr WhatsApp Email Link