Talk Turkey in the morning after they come down from the roost. If no bird by late morning and nothing is talking. I say go get some squirrels for the pot. 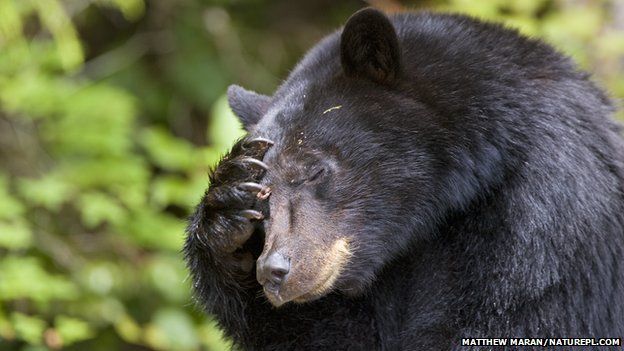 Always go for squirrel. Its can be more challenging than you may think.
It's all i hunt, actually. 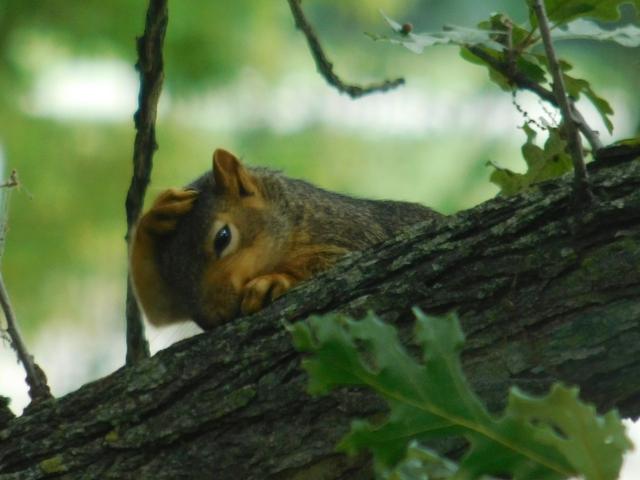 Winter is for snowshoe hare. turkey and squirles been closed for a while. Want to shoot more go for fox and coyote.
A 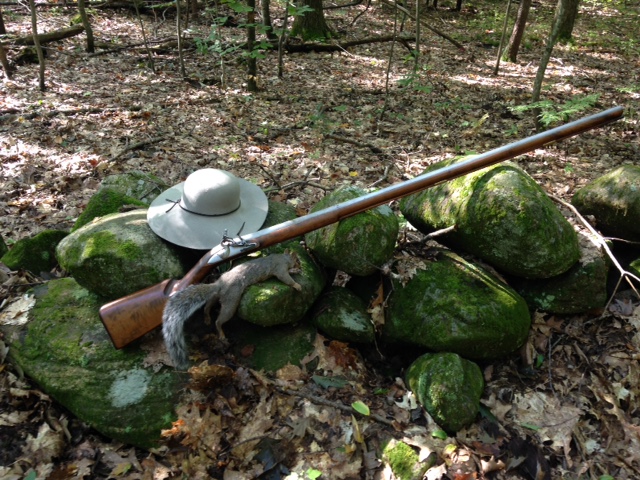 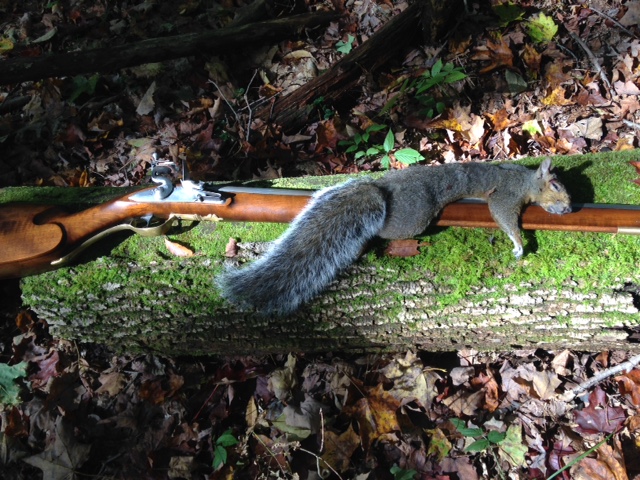 Nice shots. I'm not a hunter and I don't know much about hunting, but recently I caught two squirrels in my attic.
D

rosemurray said:
Nice shots. I'm not a hunter and I don't know much about hunting, but recently I caught two squirrels in my attic.
Click to expand...

Now, with the cost of roofing supplies these days, those are two squirrels that I would NOT shoot.......trap time.

Concerning squirrels vs turkey hunting, I'll relate this incident: It had stopped raining before I entered the woods with my 20ga smoothbore on an otherwise delightful Virginia morning. Everything was wet and drippy but I was a flintlock veteran with much experience in even worse weather than that. Finding a nice tree that sat near the edge of a large opening I put down a cushion to shield my...uh, wallet from the wet, spongy litter. I didn't set out any decoys so I waited a short while before starting with my box call.

A bit later the morning was disturbed by a loud scratching just above my head accompanied by a profane scolding that almost made ME blush. As the irate profanity continued it was obvious the lecturer was in no mood to share. "He" kept this hissy going for a good while, alternating the tirade with quick trips down to within inches of my head to make sure I was well-cussed - as if I couldn't hear him to start with. So after persecuting me for a while it finally dawned on him that vulgar insults alone would not get rid of me. This was when he wised up to the fact that I had thick skin and absolutely no intention of leaving; this forced him to come up with an even more devilishly clever and evil strategy.

Just a few feet above my head was a limb, and in Virginia the trees still had their leaves, colors only recently emerging from the green of summer and early fall. And on this particular day the vegetation hung heavy with the water of the previous night. Now this situation was an open invitation for this little demon to practice a different arcane torture. Starting with a good shake he managed to dump a respectable quantity of water down on me. Ah, but he was just warming up. Combining an insult with his next volley produced the "mother of all wet-downs"! I found it astonishing that a tree, much less a single limb, could collect that much water on just the surface of the leaves and twigs; take a lesson, Hanshi.

After that limb finally dried up for Mr. Squirrel he found another one a little above it with sufficient ammunition for a sustained siege, OH NO! One more "shelling" and I was at last ready to move. Let's see, water down the back of my camo shirt, soaked undershirt, wet feet and head and with a now dripping firelock that I had somehow at least managed to keep the prime dry. I packed up and left which appeared to satisfy all concerned. No, I didn't try to shoot Mr. Squirrel, he didn't really deserve any retaliation. Because, you see, he won the duel honorably and fair and square by besting all I was able to bring to the battle. My hat is off to the little soldier and I salute his bravery. He may have started off as an underdog but ended up a hero of his species.
K

Musketeer said:
Instigate a feud between the squirrels and the turkeys, let them kill each other off, then you guys go in and collect the bodies. Yewbender's idea is probably more practical, but it's not as...shall we say...interesting...as mine.