Switchel ~ cheers to the teetotalers

RECIPE: Start with a half gallon of drinking water. Add half a cup of unsulfured molasses, a quarter cup of apple-cider vinegar, and a heaping tablespoon of powdered ginger. Stir very well.
Click to expand...

Additions to the recipe are in the video.
C

Yep Switchel is good, I make it on and off during the summer. I also make a drink using brown sugar and REAL lemon

I've tried Switchel once. But it's pretty much just slightly flavored vinegar... and I just can't drink vinegar!
C

Stophel said:
I've tried Switchel once. But it's pretty much just slightly flavored vinegar... and I just can't drink vinegar!
Click to expand...

If you use less vinegar or homemade vinegar the taste is much better. Store bought vinegars are very acidic.
What I like is the ginger in mine.

When I made it years ago, I remember I cut the vinegar WAY down to make it at least somewhat more palatable.

Many sharp flavors were preferred in the old day. Most things we eat daily were only available in season. The tongue was hungry for flavor.
Germ theory was in the future but vinegar was used for cleaning and diet as healthy. So there was a double advantage to switzel, it was healthy and tasted of something different.
C

Beer varies between bout 4.2 and 4.8 depending on brand and age.

Diluting vinegar with water will raise the PH

Ginger can also produce a burning sensation on the palate or throat similar to acid.
Making good tasting switchel is all about balance.
C

Carbon 6 said:
Yep Switchel is good, I make it on and off during the summer. I also make a drink using brown sugar and REAL lemon
Click to expand...

I told that wrong so i'll explain a little better.

I don't use Real lemon, I use, one of these packets. 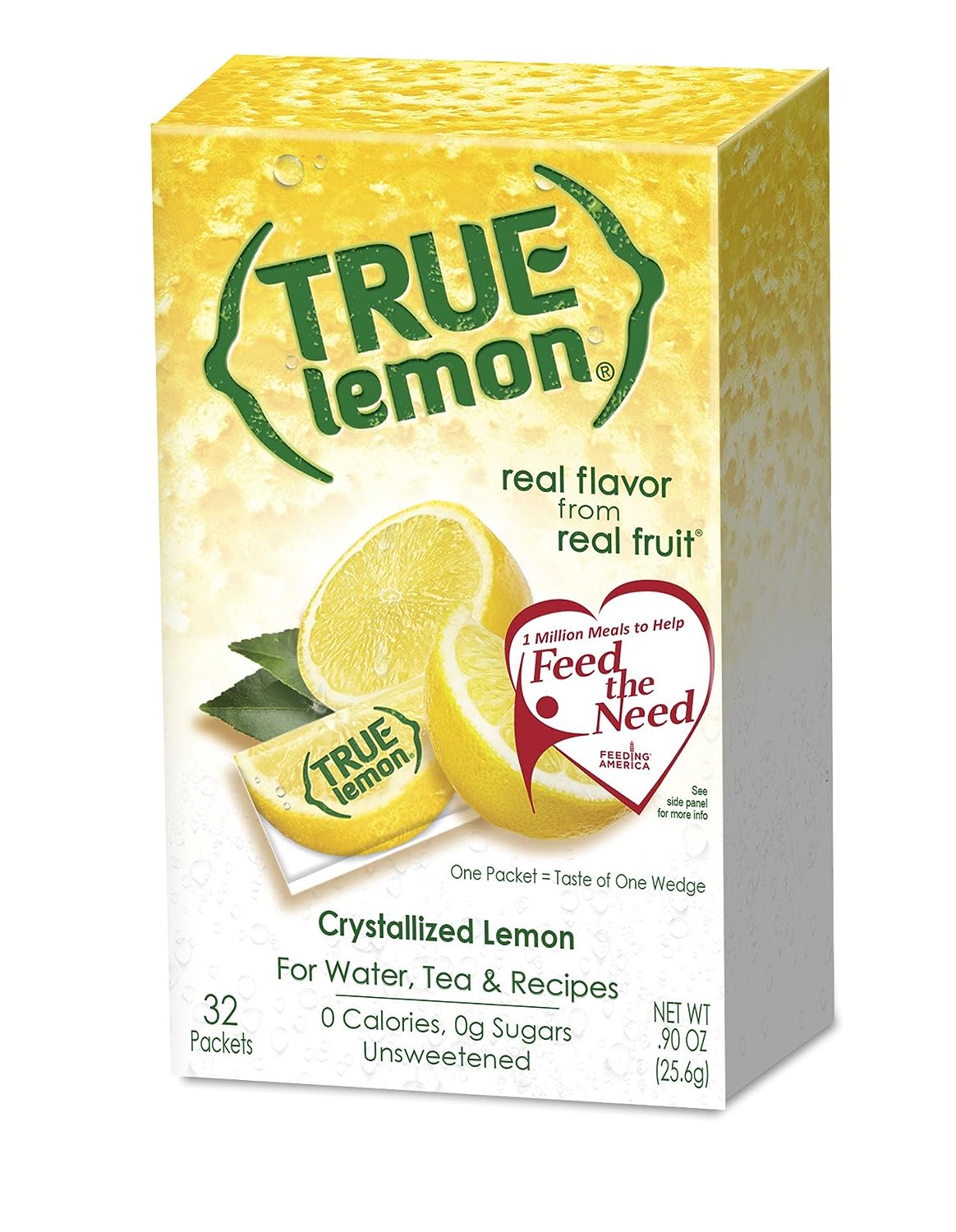 Mixed with one tablespoon or so of brown sugar in a 16 ounce glass of water and ice.
It makes a nice refreshing light drink.

My original plan was to use candied lemons, but they require boiling to extract the flavor, the True lemon packets are quick and convenient.

It would be better with Everclear added.
N

Very good during the summer, I sueeze a couple oranges in it and drop the rinds in the bottle, flavors it well.

????
Limeies was a name for Brits from the British navy giving lime juice to sailors with frog to prevent scurvy. Howsomever, the limes were what we would call lemons today.
Fruits and means have changed a lot over the last couple of centuries. And the names of such also changed over the years.
I wonder how close our lemons are today to what was eaten then.
Was the taste a little closer to grapefruit or orange? Less or more sour or even lime like?
When ever I do a recipe from the past I always wonder what someone from the past would think of the dish I whipped up.
But that’s silly. First thing a guy would ask is why in perditions name would I cook over a fire when I have a modern stove.

Grog not frog
A

Glad you caught the frog thing, I was wondering how a lime or lemon flavored frog would taste

Believe it or not, it is being sold pre bottled. I spotted this in a discount store, like Big Lots or Job Lot late last year, I had to laugh. 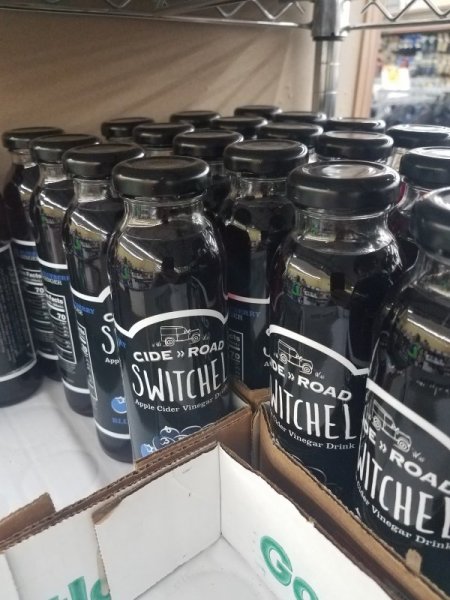 Nyckname said:
One of the great pleasures in studying and writing about the American frontier was trying the many recipes I found in my research and tested them on my family. Switchel was of those recipes that at the first glance my family said "No way. Drink vinegar.. ugh." Since we couldn't find unsulfured molasses we substituted maple syrup which was a commonly available during colonial times. With few little tweaks here and there we created a refreshing drink that we all enjoyed especially during the summer. We also tried it on a few quests who found it a an enjoyable beverage, especially when we called it a cider and casually forgot to mention the vinegar part.


Additions to the recipe are in the video.
Click to expand...

Well, I thought I'd make a stab at it and try it again. But, there's just no way I can make myself like it.... it's vinegar. Doesn't remind me of apple cider at all. No thanks.
Last edited: Monday at 8:08 PM
C

Stophel said:
Well, I thought I'd make a stab at it and try it again. But, there's just no way I can make myself like it.... it's vinegar. No thanks.
Click to expand...

If you use a homemade vinegar, you can keep the flavor and cut the acid some.
Most store vinegar is very acidic.

It sounds like a "healthy" drink. I got to admire someone who don't think alcohol has to be involved. Thanks for bringing this up.

I used Bragg's organic apple cider vinegar. I don't have the capacity, nor desire, to make my own vinegar.