French Colonial said:
you will find plenty of period beards.
Click to expand...

Ridiculously off topic...
But, curious how you define "plenty."
The vast majority of paintings from the 18th century (dates would be before 1800) I've seen show boarders men.

I recall reading somewhere of men returning from the frontier saying they took pride in an ability to maintaining proper grooming standards even when exploring the frontier.
B

Joemolf said:
I have to get out more! I want to get to Old Williamsburg, Fort Ticonderoga, and Gettysburg. I have never been to Old Williamsburg so number one for me on my list. Missed that family trip because I was a jerky late teen. Which would have been mid 1970s. From what I heard the old rifle shop was in operation back then. Damn I’ve always been a tinker loved Daniel Boone, Flintlocks and had I witnessed that shop in operation who knows I may have got involved with the hobby and sport 40 years ago. On a positive note which may not be positive I’d have a greater collection LOL. Question! Are they still finding the balls and minis they were in 70s every time they worked the fields. I still have my small collection of ball, mini ball, mini on ball at my fathers house. My mom saved all our memorabilia. You had a nice trip. I still remember eating at a country restaurant where you sat with another family and the wonderful food that was delicious that was near Amish Town.
Click to expand...

If you’re heading to Ticonderoga, stop in Saratoga Springs and visit the Military Museum. Racks of Bess’s on display and I was told they had many in the basement. The Saratoga Battlefield is in that general area and is worthy of a visit also. One of the older Black Powder clubs , The Old Saratoga Muzzleloaders club has a great website. Check it out, maybe you can enjoy one of the shoots while visiting.
F

sturmkatze said:
I have to ask what it was like when you were living in the 18th century.
Click to expand...

It was great, lots of wine and card playing with my friends, or shooting pool, Please read Dr. Winstanley Briggs doctoral dissertation regarding life in French Colonial Illinois.

To Shave or Not To Shave. Beards in the 18th century.

There is a lot of talk on other forums and a lot of people have different opinions about whether people had beards in the 18th century or no... 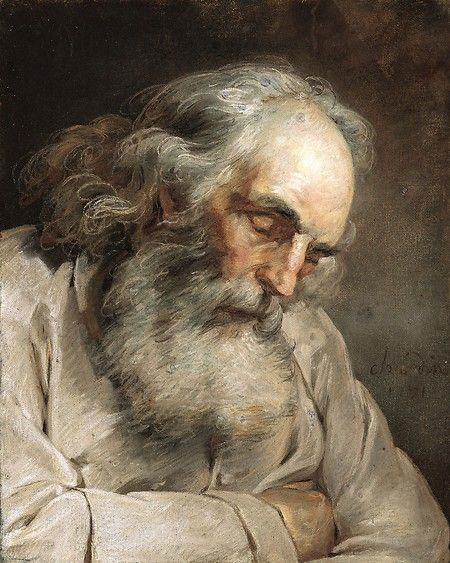 dave_person said:
Exactly Gus! Consider that when the light "Bobs" were reconstituted in the 1770s, many were issued pattern 1760 light infantry carbines set up in 1761 and 1762. Complaints of "bad" carbines issued to the light infantry were very common but it was the only dedicated light infantry arm available. Given the discussions in this thread, I can almost hear in my mind the debate going on about side plates for the new pattern 1769 muskets. The warrant called for the convex plate as Bailey documented but I'll bet John Hirst argued "Hey, I've got a lot of these flat side plates in stock from marine and militia muskets not set up. They work just fine and cost less." Or perhaps a contractor negotiated with ordnance to use the flat, and perfectly suitable, plates to cut his cost. Hence, the pattern 1769 had a flat side plate and not what was specified by ordnance.

I'm sure you can appreciate this along with perhaps a good number of other forum members.

GOOD GRIEF, it's hard to even imagine the number of Artificers in the Tower workforce needed to keep 50,000 arms from rusting away using period cleaning materials and not doing anything else. I imagine every one of those 50,000 arms would have required at least a good cleaning/oiling every month, if not more often considering most had no surface finish on the barrels and locks. Frankly, I don't see how that was possible.

Further, I know British Ordnance intended to repair all arms in storage to what nowadays we would call "serviceable" condition when the arms were returned to them that were worn to worn out by the Regiments and other units. That would have been a heck of a job for any of our modern day Arsenals even considering we have interchangeable parts, huge cleaning tanks, pretty much automated preparation for refinish, etc.

I've come across a couple of references to the Tower sending Artificers/Armorers along with the parts and tools to North America and with Regiments fighting on the Continent. Now, almost no civilians "in the (commercial) trade" would have volunteered for that unless they were running from debtors' prison or maybe the law, itself. I can't document it, but I guess that at least some to many of the Artificers sent overseas were from the work force of the Tower or Dublin Castle. Can you imagine slaving away for very long hours and little money and THEN your Supervisor taps you on the shoulder and said, "I've got a special job for you......!"

Your example is an exception. An old man would be excused for having a beard, which was more the byproduct of old age. Unsteady hands and failing eyesight would make shaving difficult.

Beards simply were not the norm in late 1700s America.
F

JB67 said:
Your example is an exception. An old man would be excused for having a beard, which was more the byproduct of old age. Unsteady hands and failing eyesight would make shaving difficult.

Beards simply were not the norm in late 1700s America.
Click to expand...

That is true.. except if you were old or German or French or living in a region other than the one you are in... I am interested in the 1700's in Illinois and surrounds.

You say tomatoes I say tomahtoes, to many other things to worry about than to be counting stitches. 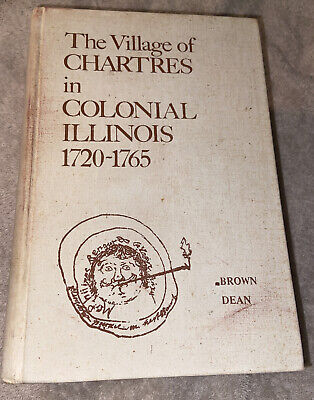 To Shave or Not To Shave. Beards in the 18th century.

There is a lot of talk on other forums and a lot of people have different opinions about whether people had beards in the 18th century or no...

Hi,
Could we get back to the original topic please.

JB67 said:
Your example is an exception. An old man would be excused for having a beard, which was more the byproduct of old age. Unsteady hands and failing eyesight would make shaving difficult.

Beards simply were not the norm in late 1700s America.
Click to expand... 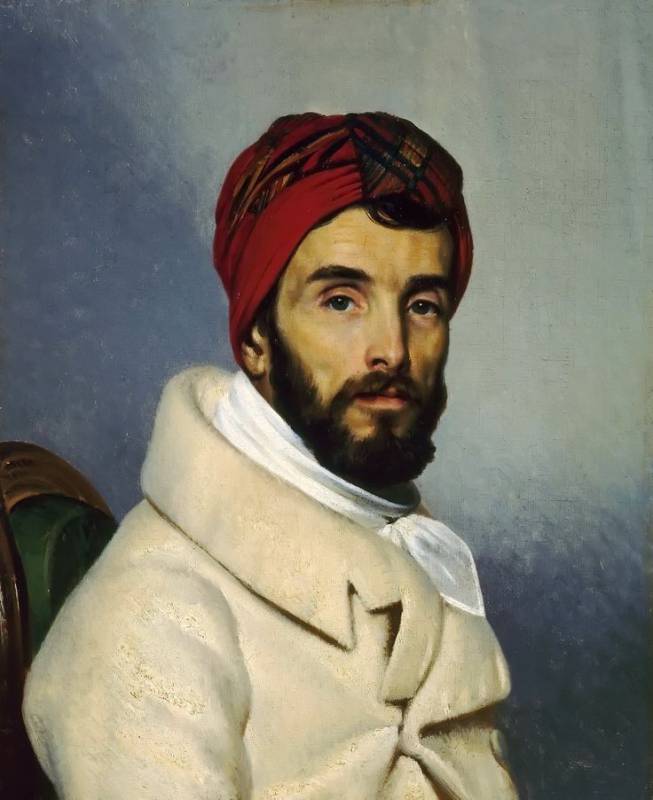 TFoley said:
The example is a Frenchman from around 1830 or so.
Click to expand...

Second picture is by Chardin, died in 1779, drawing on book is Pilippe Renault director of Mines in colonial Illinois so before 1749 when he returned to France.

There are no absolutes when it comes to this stuff, there are always exceptions
Last edited: Jul 14, 2022

JB67 said:
That painting is from 1830, and not from the colonial period.

Any longhunters who grew beards while on trek would have shaved as soon as practical upon returning to civilization.
Click to expand...

"Would have shaved" Thats only a assumption.

Speaking from experience, Shaving in the field either on exercise or combat operations isnt a simple time effective or practical task; thats why many modern day Armies arent that insistent on it nowadays.

Now lets try and imagine how difficult it was 200 plus years ago for the Soldier or Civilian out there in the bush, particularly without any of the shaving paraphernalia we take for granted today.
Last edited: Jul 14, 2022
F

The pan was larger than the succeeding 1742 lock, assuming the excess steel in the pan was salvaged to make the pan bridle on the later model.

dave_person said:
Hi,
Could we get back to the original topic please.

Sorry for the derail. I'll drop my part in it.
T

when one gets to an advanced age using a CUT THROUGHT RAZOR. is IFFY!! not good for A SHAKEY JAKE!
A

Coot said:
There may be cultural or governmental structural factors at work to help explain the slow but steady evolution in the case of 18th - early 19th c British arms. I am most familiar with naval cutlasses. The British naval cutlass patterns show a slow but steady evolution of (sometimes minor) details with a clear lineage from the mid 1700s to the 1900. Sort of like Mercedes in automobiles from the 1950s to the 2000s, each new pattern or model can be looked upon as a minor adjustment or improvement on the previous one. US patterns on the other hand show radical changes in thinking/design over the span of 1770s to 1917 with no trace that one model owed anything to the previous one in line.
Click to expand...

Since I used to collect Cutlasses, I just can't resist. US patterns first followed British then French, then "sort of British" with the M1917. So, yeah we bounced around a bit. Grin.

Wow how this thread has bounced I vote to close and get back on tract.