now that is a KILLER!! 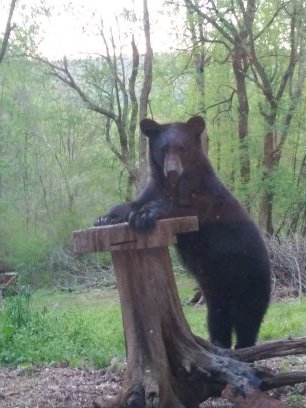 Hey where's the bird seed.
B

In my yard all summer. Got skunked in hunting season.

Does he dance for you? 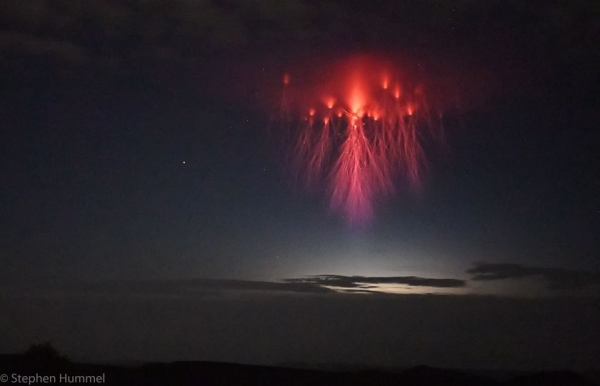 Not my photo but Damn!!!

On rare summer nights, ethereal forms leap into the skies above distant thunderstorms. Alien invaders? Not quite: it's a jellyfish sprite, an extremely brief and rarely captured event associated with incredibly powerful lightning strikes. This event lasted less than 1/30th of a second and occurred above a powerful storm about 100 miles away as seen from McDonald Observatory on July 2nd, 2020. Image Credit: Stephen Hummel

I woulda shot that thing. 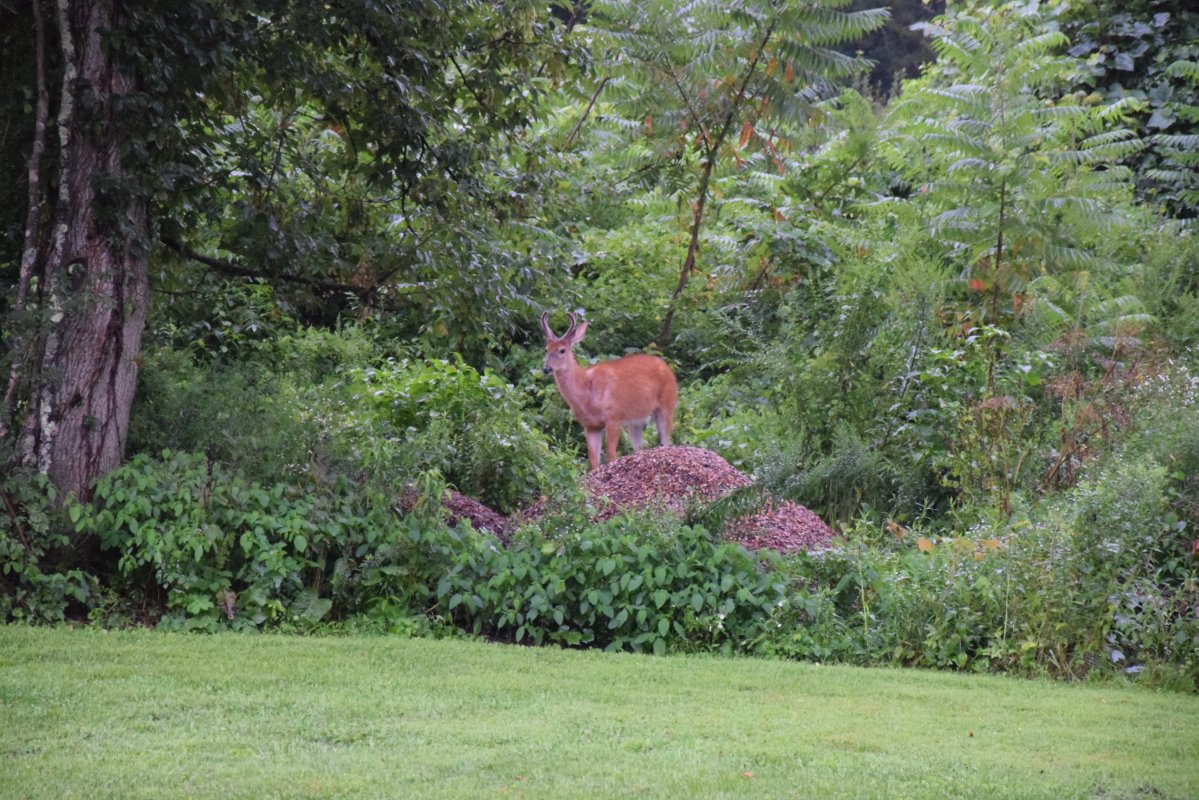 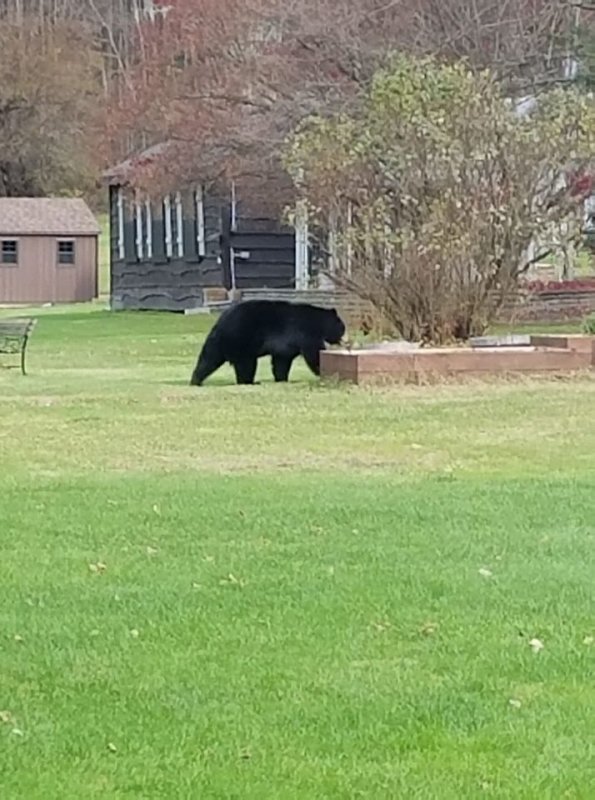 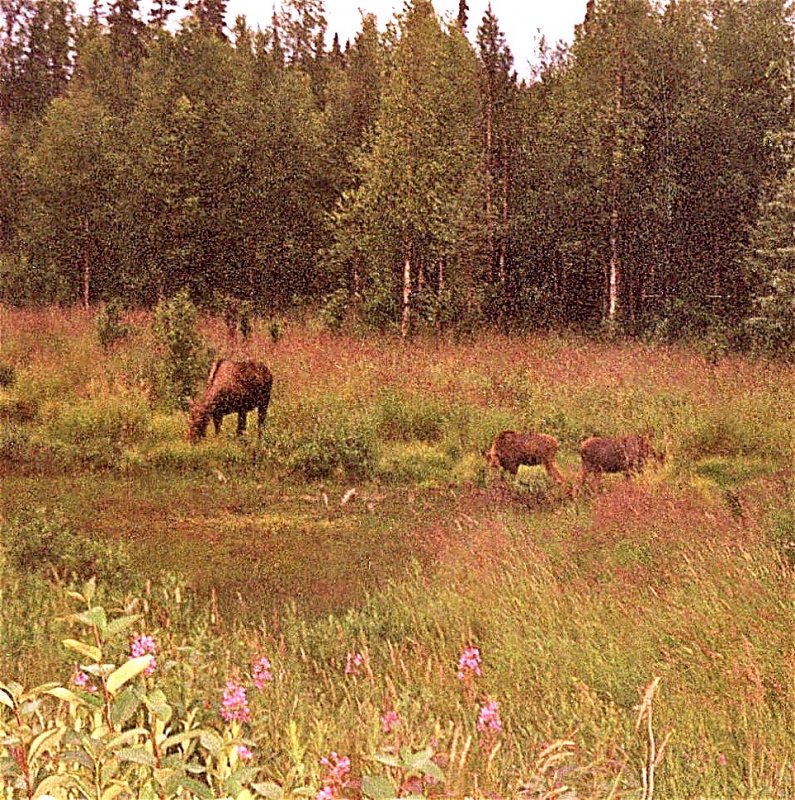 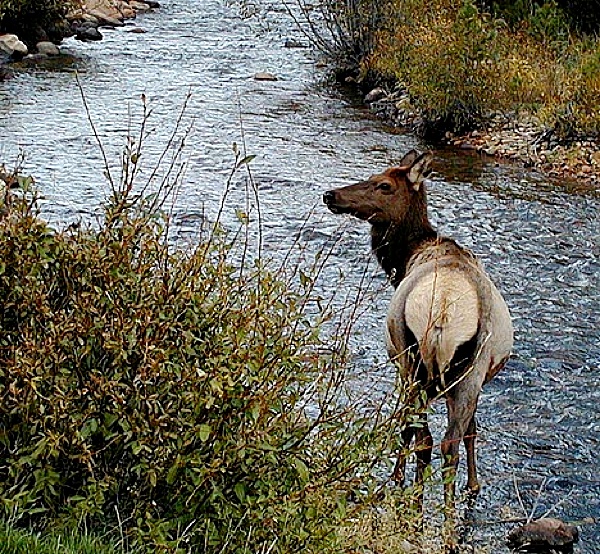 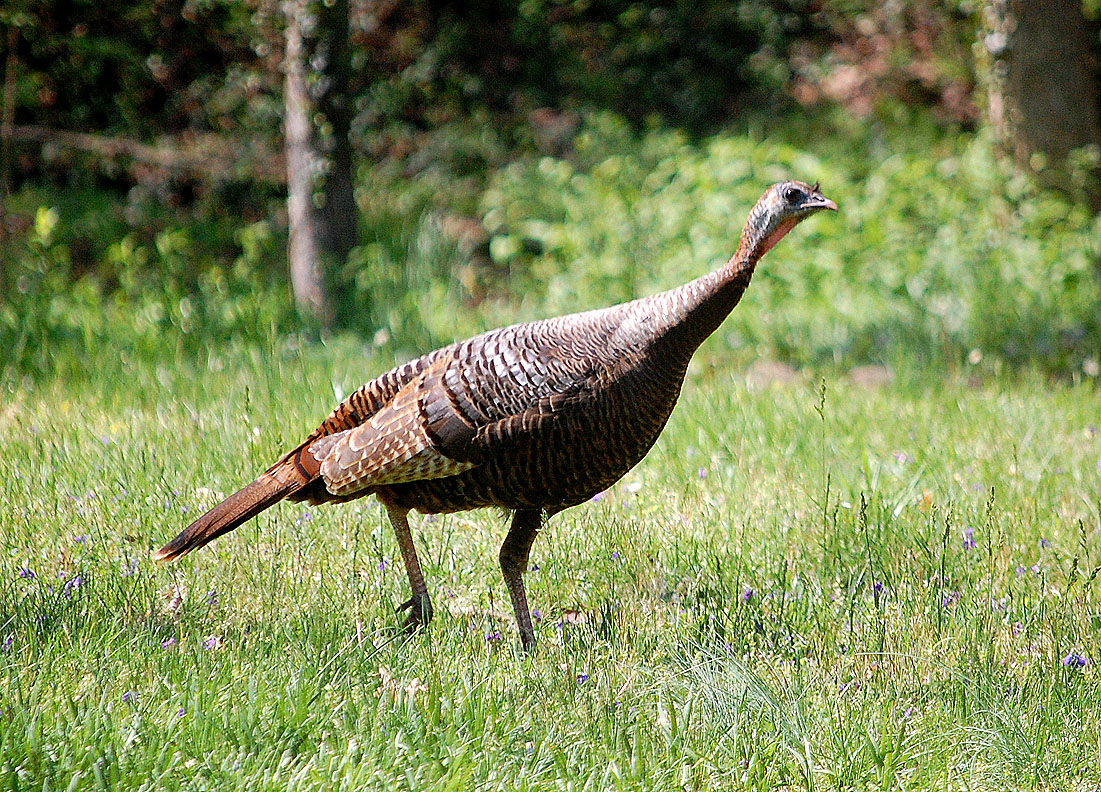 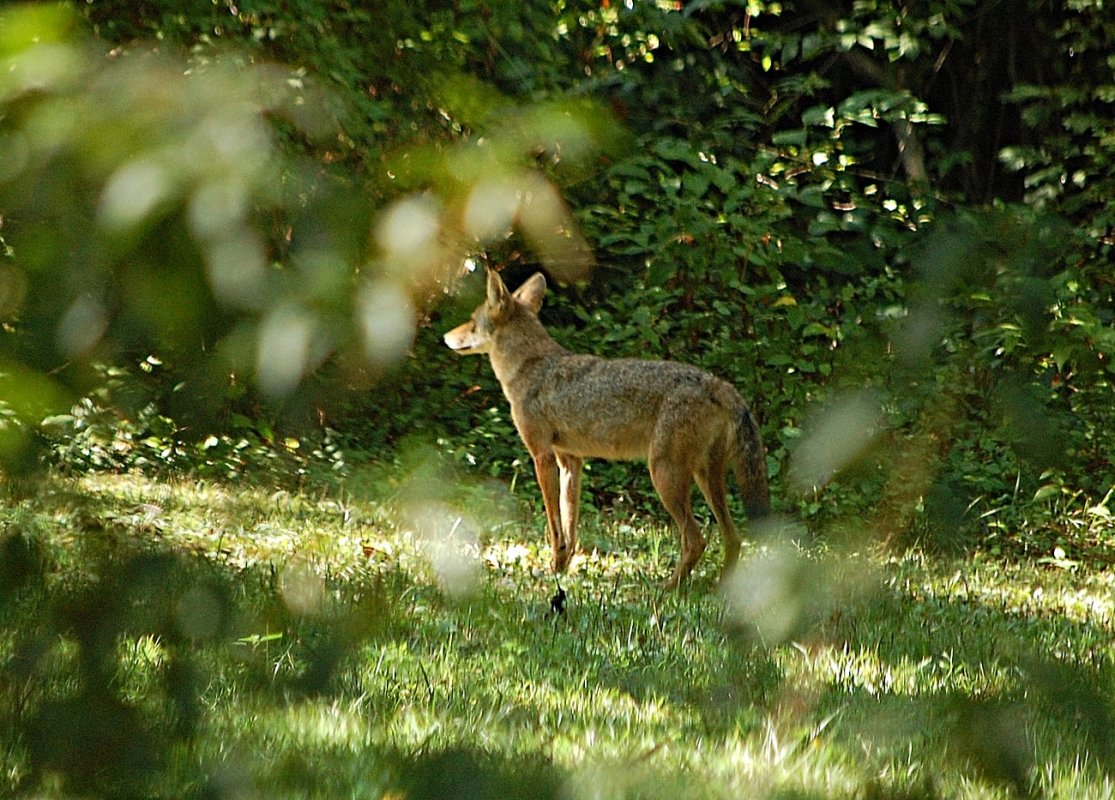 Cooper's Hawk on the hunt: 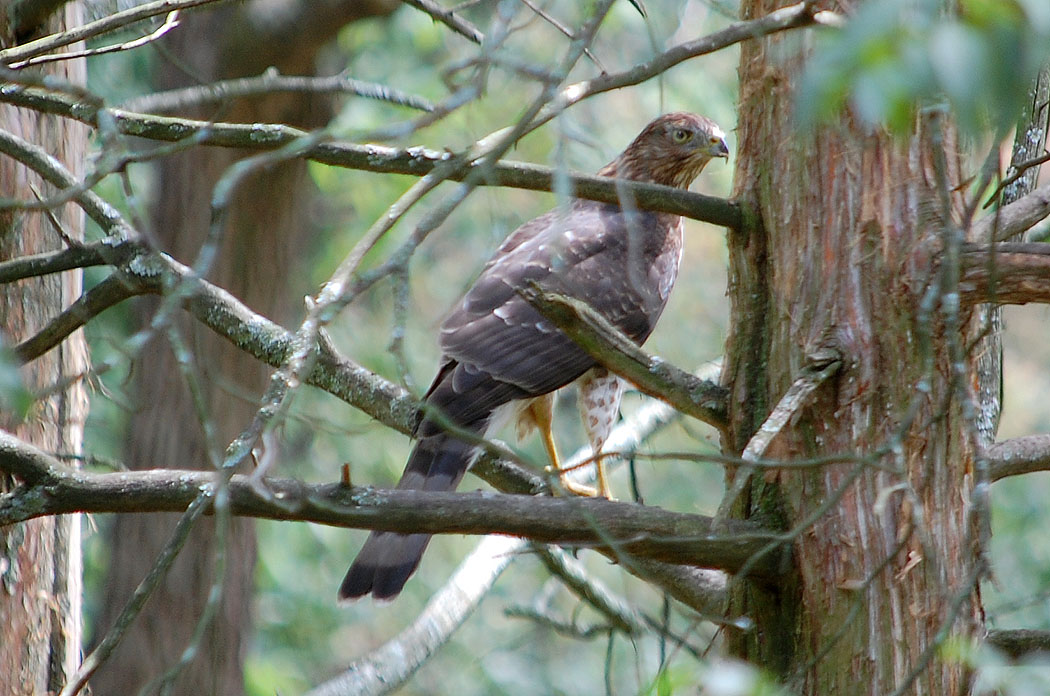 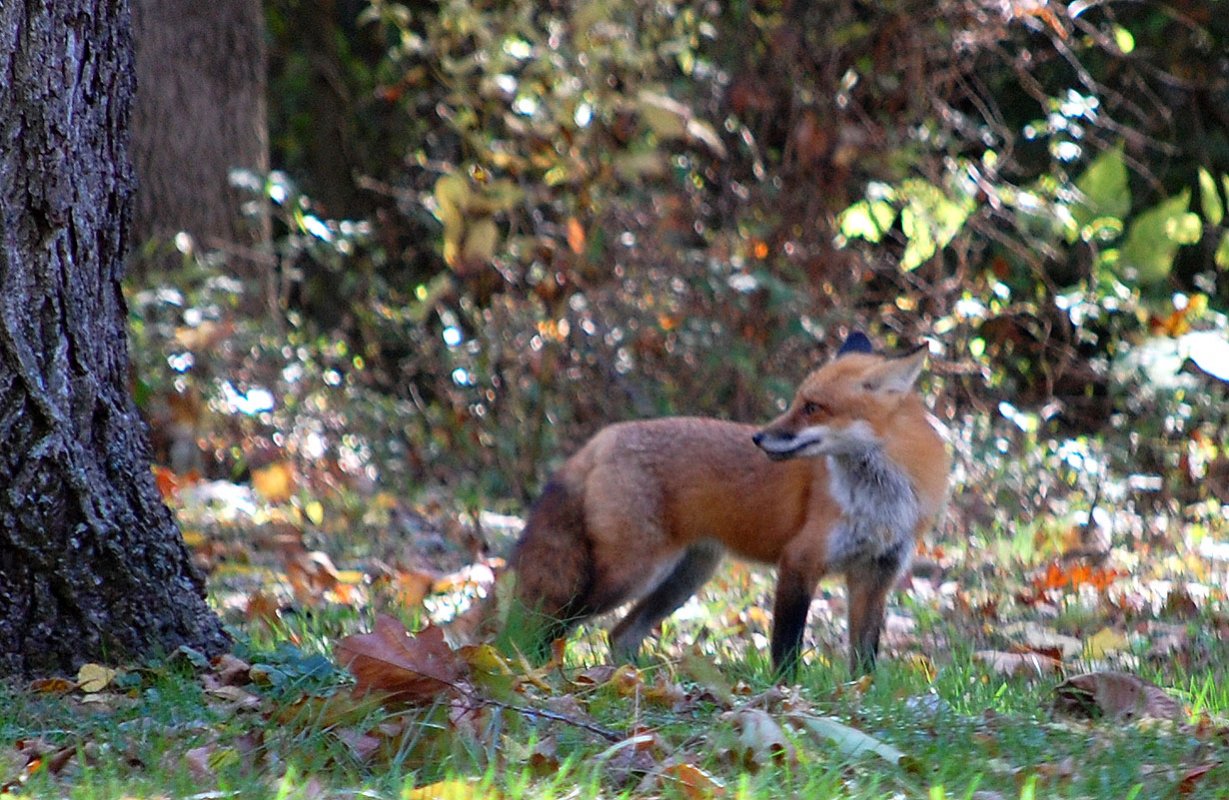 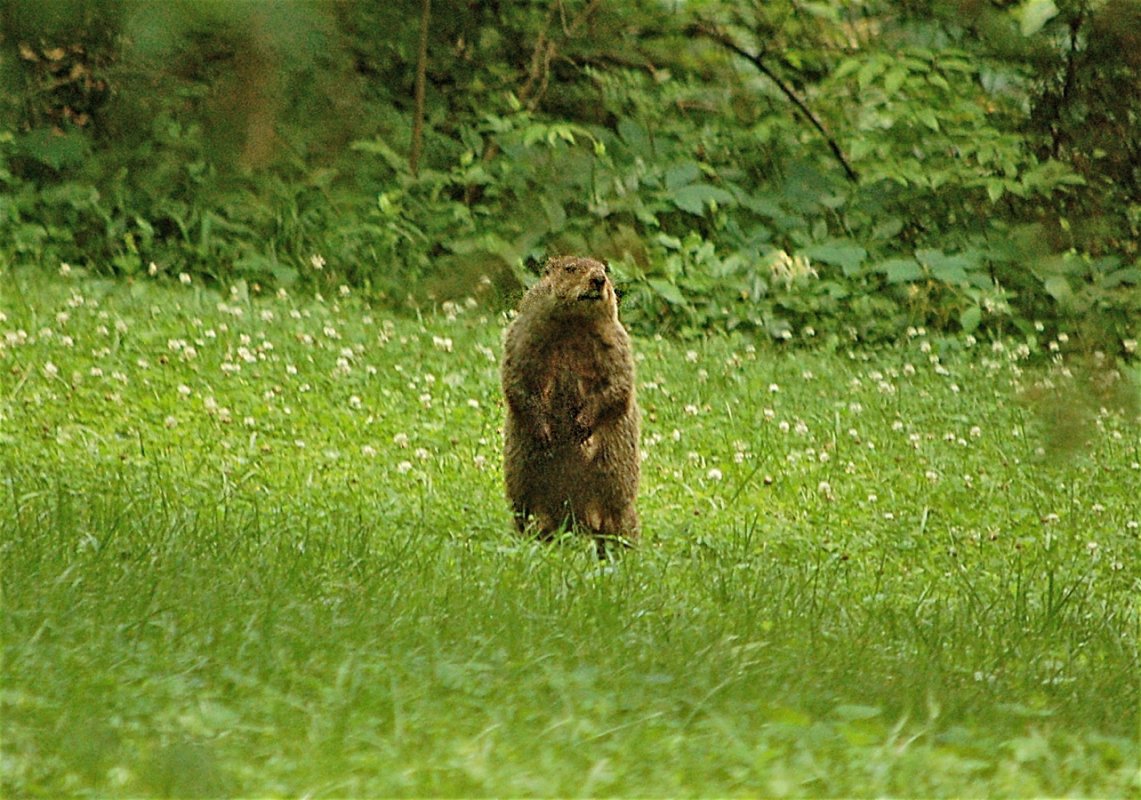 Redtail Hawk with a squirrel: 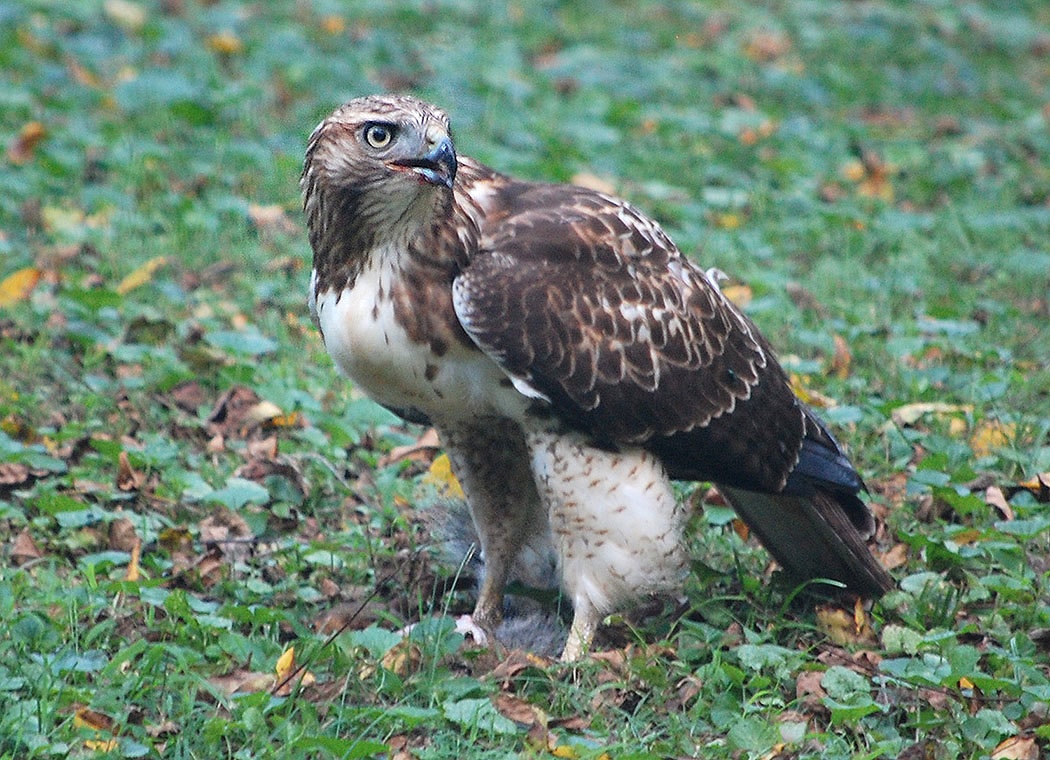 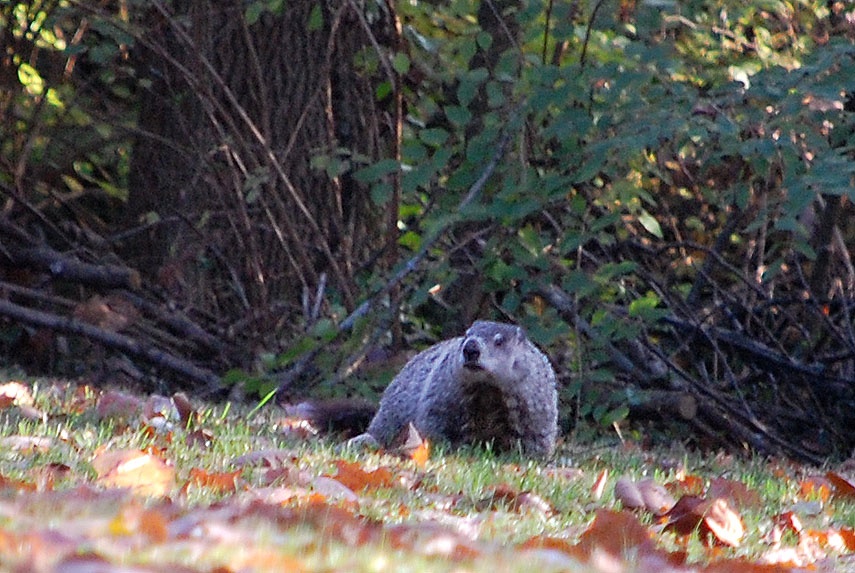 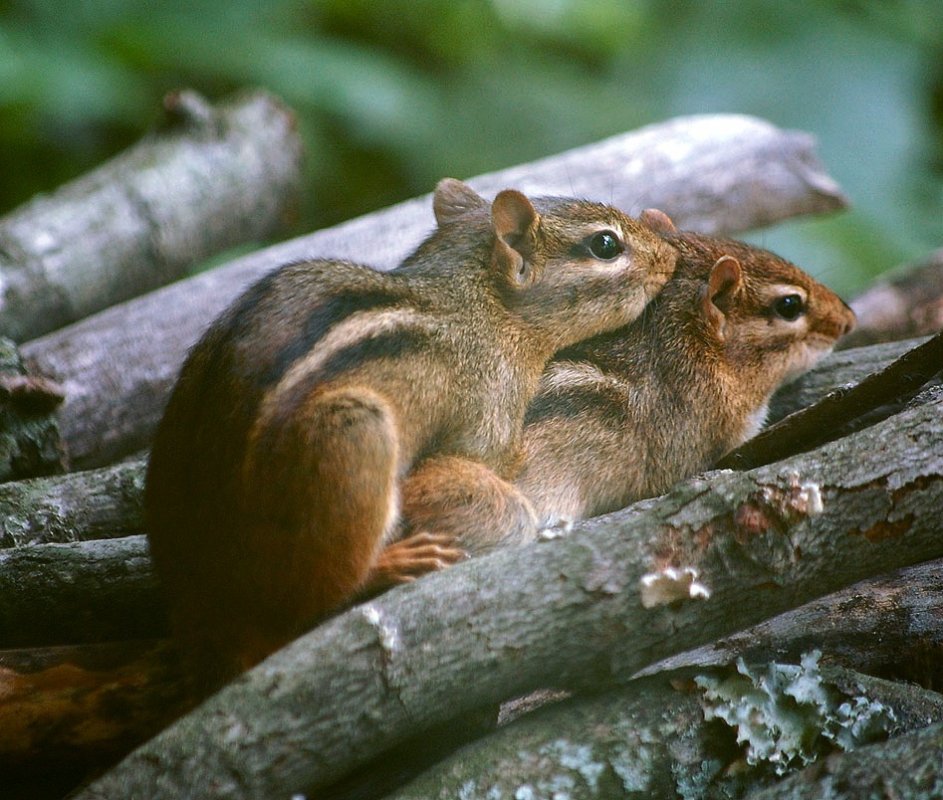 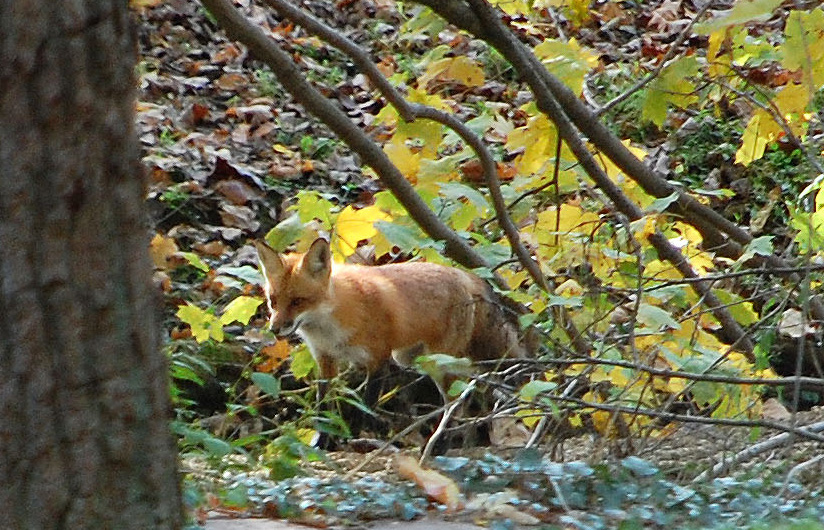 I'll have a beer and a shot, please.

Elk not too far from home....nice of them to line up for me.

Here's something you don't see everyday....rush hour at Bob Creek. She was a cold one that day... 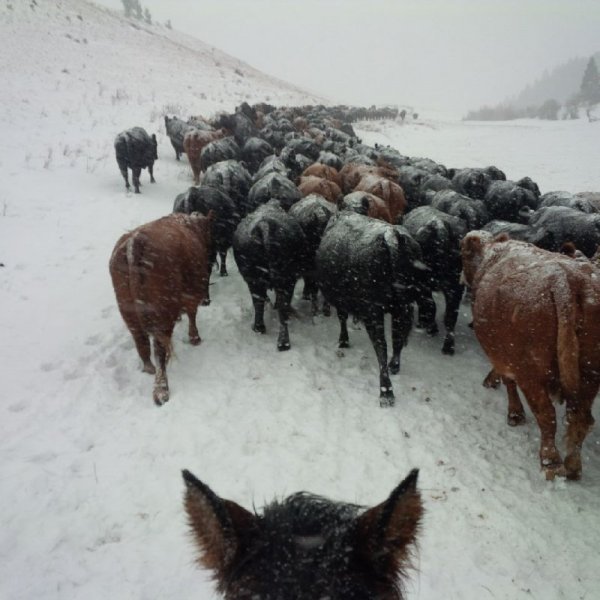 Is this one coming or going? 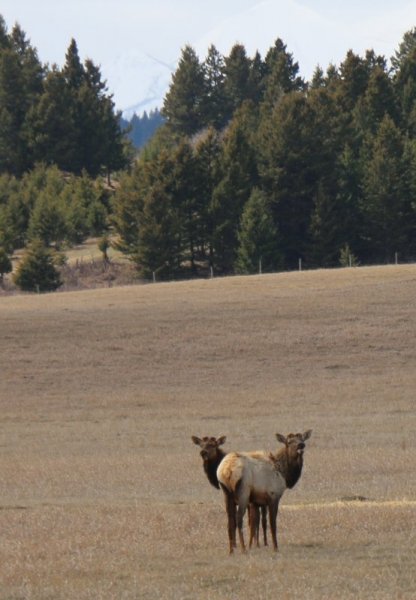 RanchRoper said:
Is this one coming or going?
View attachment 69712
Click to expand...

Bojangles said:
View attachment 67709In my yard all summer. Got skunked in hunting season.
Click to expand...

This is called "rubbing salt in the wound" 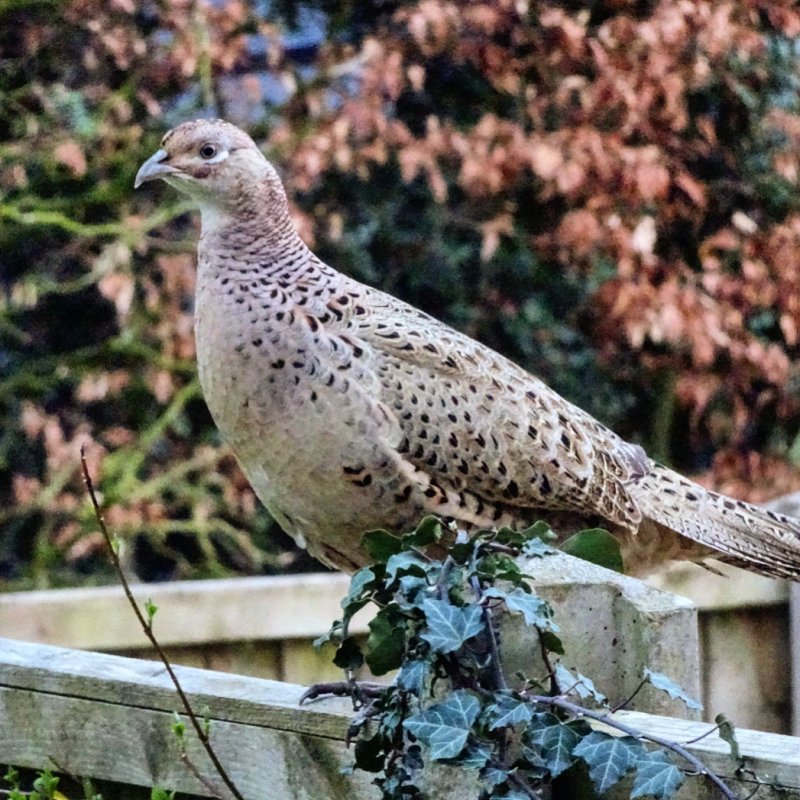 RanchRoper said:
Here's something you don't see everyday....rush hour at Bob Creek. She was a cold one that day...
View attachment 69678
Click to expand...