This recently came up for auction and a friend of mine won it.

It is a Pietta Dance .36 manufactured under consignment by Tony Gajewski for a one-year run (BH/1996). Originally there were many more scheduled to be produced, but there was a contractual dispute between Gajewski and Pietta, so this revolver is one of only 35 produced with the Dance Firearms Company Angleton Texas barrel marking. Serial numbers are from C00001 thru C00035. 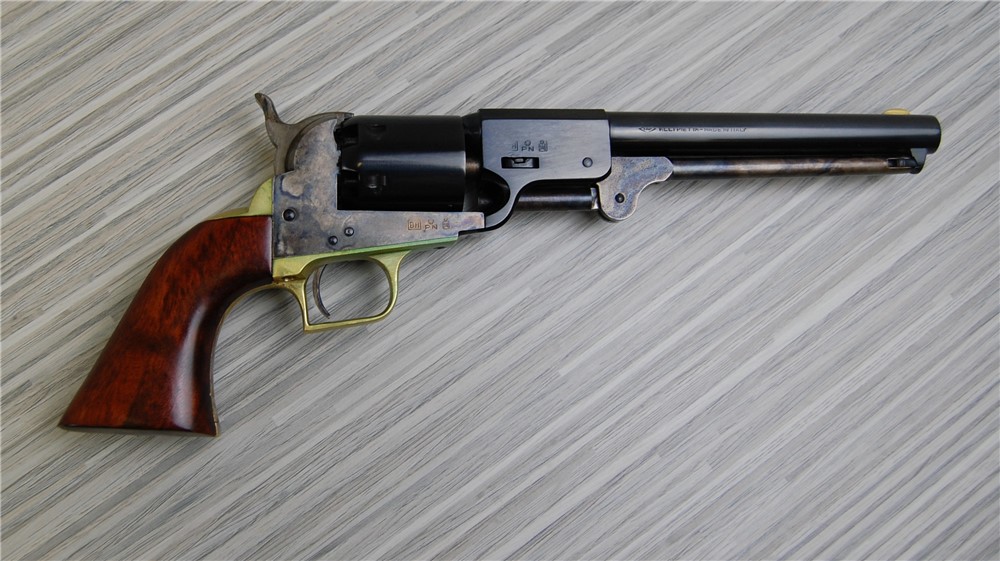 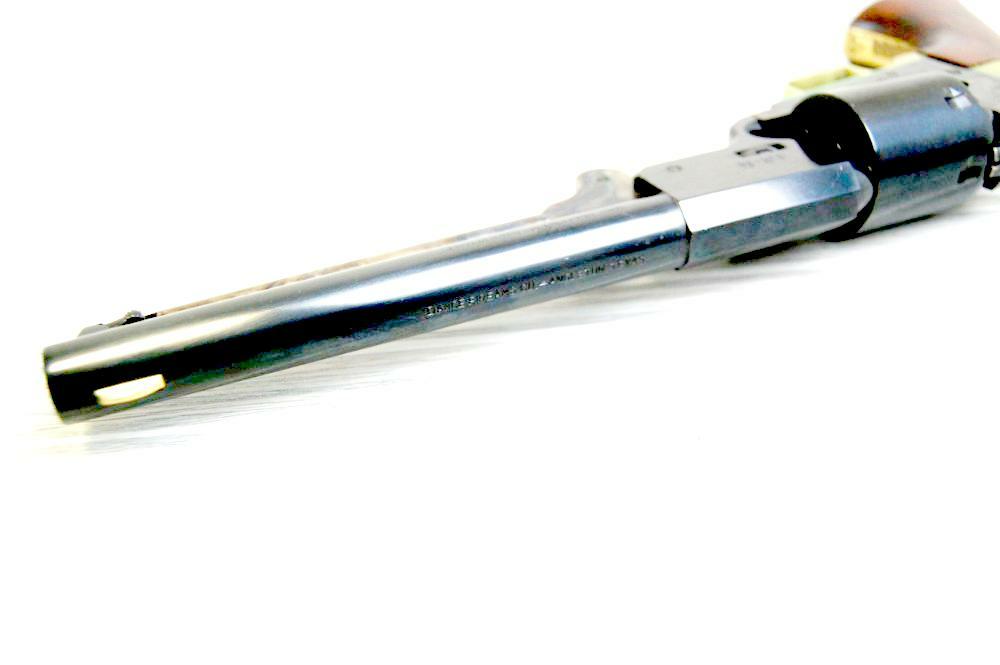 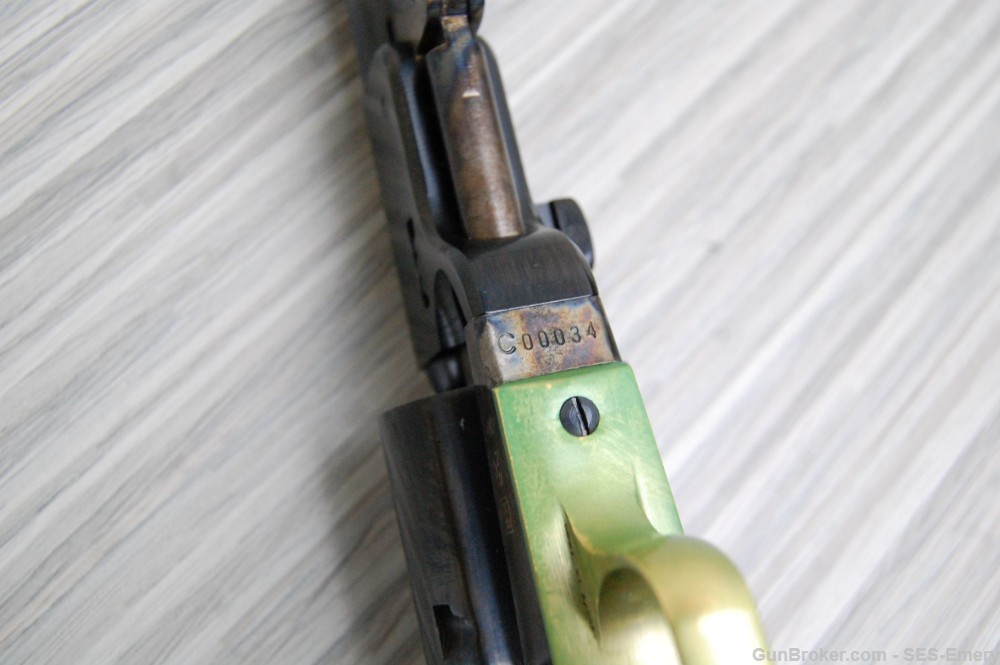 If anyone has any knowledge of others, I would appreciate contacting you.

I was alos watching that auction, in the end I decided to pick up a Pietta Starr revolver instead, that said I'm def on the lookout for the next Dance .36 that shows up. Did you notice the green tint to the brass TG- what is that ?
Last edited: Apr 10, 2021

I am hoping for both the revolver's and the new owner's sake it is just the lighting in the photos.

I don’t think it’s lighting Jim, I noticed the green tint in all of the pics showing the TG. I’m pretty sure the brass TGs of all the Italian guns are coated, removing the coating allows the ‘brass’ to actually age.

sourdough said:
I am hoping for both the revolver's and the new owner's sake it is just the lighting in the photos.
Click to expand...

I remember seeing those all for sale when the collection was liquidated. Should of bought one as I had the chance, but then again these are extremely scarce and valuable and I have no use for guns too valuable to use in my stable.

I have many Pietta 1851 Navy .36 "type" shooters (to include Confederates), so when #C00013 came up for sale at October Country I did not hesitate. It was offered as a cased set for $325, but none of the accoutrements nor the case were originally associated with the revolver. The case was in very poor shape, the bullet mould was corroded, as was the flask spout. I kept the revolver, sold everything else, and in actuality only spent $170 on the gun.

In 2010, Dr. Davis ventured that the revolvers were worth about $1,000 on the collector market.

SN C00034 was won by a friend as I did not want to corner the market on these guns.