How is his work? Anyone familiar with him
F

Go to his website and look at his work.
Hes been around a long time, and produced some fantastic work.
C

Magungo1066 said:
How is his work? Anyone familiar with him
Click to expand...

I feel fortunate to have one of his rifles. He may be better known for his smoothbores. Excellent guns.

Has a ton of knowledge of originals and within that fowlers are his specialty in my view. His guns look like originals. From me that is high praise.

I heard a while back that if you wanted Mike to build you a gun you needed to plan on waiting over 5 years.
T

I've got one of his Carolina guns, great gun. All of the top builders have a waiting list, but I would check with him on an estimated time.
D

I have a 16 gauge Fowler that Mike built for me some years ago. I wanted as light a gun as he could make. He reproduced exactly the #9 New England gun shown in Switlick’s book about Fowlers.
The gun is everything I wanted and more. Made to my measurements, it is not a fancy gun, though it is sure pretty. It shows great attention to detail and points like a wand.
forty-two inch barrel, six pounds four ounces. 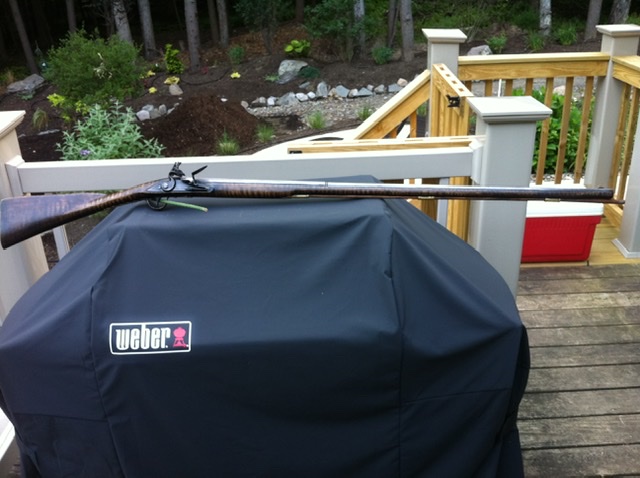 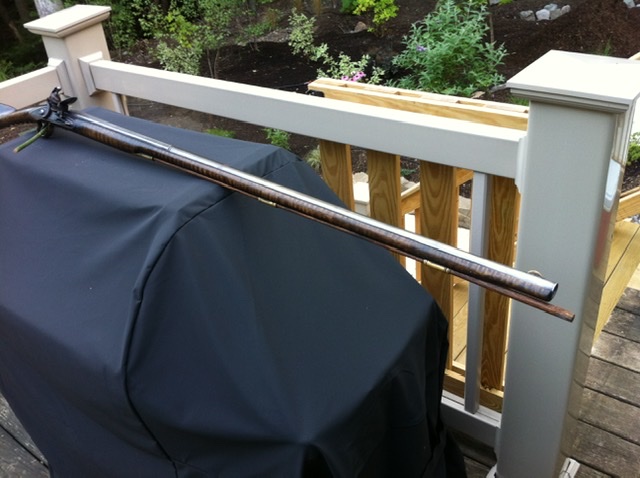 Didn't know Mike was still making guns on a commission basis. Thought he was going to make what he wanted and post for sale. Anyway, I have three guns Mike built. Highly recommended. 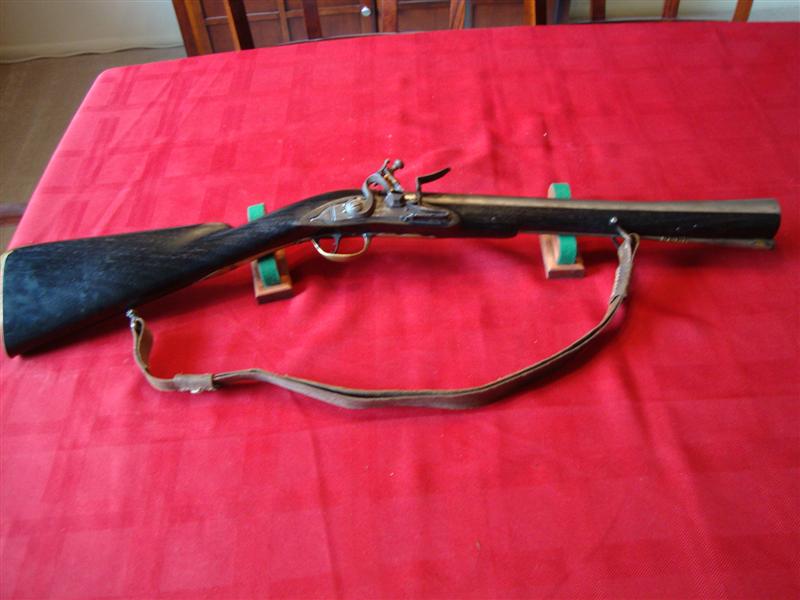 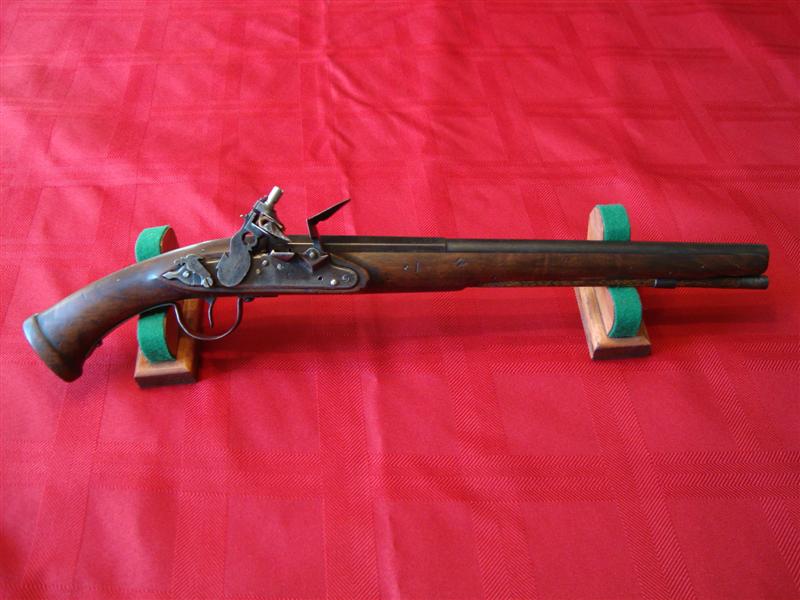 Magungo1066 said:
How is his work? Anyone familiar with him
Click to expand...

He's one of the best working guys in the field. Very highly regarded.
R

Because Mike and guys like Ken Netting have made so many guns, their guns show up for sale from time to time, and it’s possible to get one without ordering one at auction or offered for sale on forums.
S

The best extant rifle maker of our time IMNSHO.
E

Mike did a Kibler kit for me about 2mos. ago. Top notch. I don't think he is taking orders. He's building spec rifles and finishing his backlog. #377 and that is just since he started numbering them.

I have an opportunity to buy a fowler built by him that is near new. I think I have to jump on it!

Mike is actually legendary as a builder. I'd love to have one of his guns but the wallet's a bit light. I've tried to get him to return to this site but he said he wasn't all that well received here originally. His work is definitely meticulous and "uber" fine.
S

hanshi said:
Mike is actually legendary as a builder. I'd love to have one of his guns but the wallet's a bit light. I've tried to get him to return to this site but he said he wasn't all that well received here originally. His work is definitely meticulous and "uber" fine.
Click to expand...

Quite frankly, Mike is above any and all here or elsewhere, including myself. Finest builder of our time. He wouldn’t have a backlog of 5+ years if this weren’t so.

Thanks for the input fellas!

Yea, he's another one of the good ones Magungo. I've owned more than a few of his and they're as good as any, and better than most, of the one's you'll pay 2000$ to $3000 for..... Just don't expect 1/4" of lacquer. He's a workmanlike builder who builds workmanlike guns. 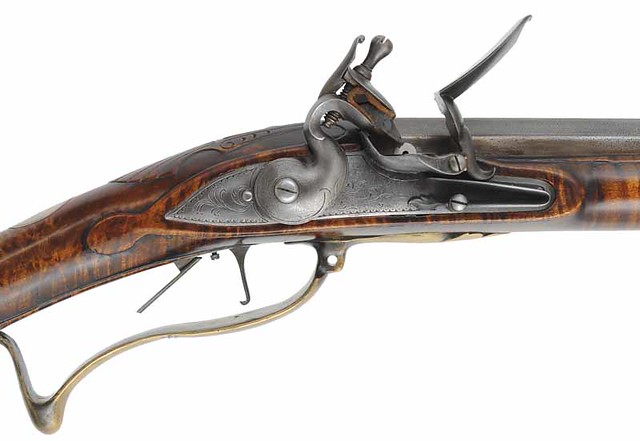