Meat in da been pot

Saw a recipe for Moroccan beef. Cooked in the chimneys shaped Moroccan pots. I don’t have one. I do have a bean pot. So I gave it a try.
Chuck roast cut up in to 2” squares and browned, removed leaving grease and meat juice.
Large onion and a pound of carrots chopped and fried in the beef pan just till onions are translucent. Chopped garlic at same time, I did half a dozen cloves.
Put the meat in the pot, veggies around it, then cover with broth, or bone broth. Season with a couple tables spoons each oregano , and cinnamon, black pepper to taste, in the oven at 250 f for six hours.
My mother may be rolling in her grave at the desecration of a bean pot( she was from Rhodes Island)but it came out really good.
Next I’m going to try some Spanish dirty laundry.... Ropa Vieja.
It’s similar in spices but adds garbanzo beans smaller meat cuts and shredded and chicken and pork are added.
At least it would be beans in the bean pot

Sounds really good! I’d definitely be up for it!

Using a bean pot would be more like Tangia cooking as opposed to Tagine cooking.

This is a tagine. 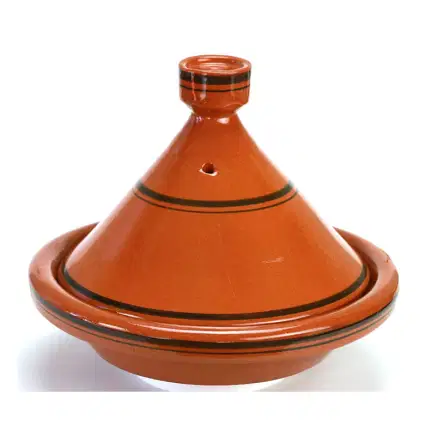 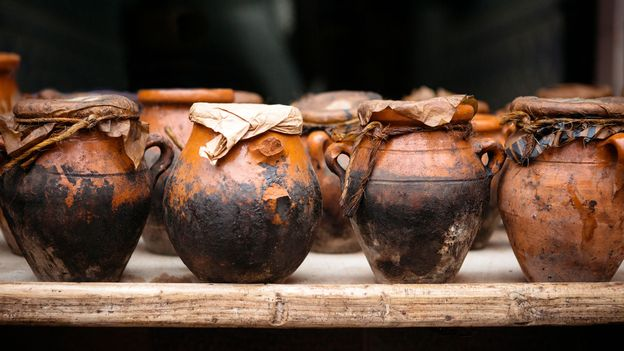 Ah I did not know about tangia
So I guess the bean pot was on the right track
Ain’t I jest the cosmo-polertan
Last edited: Oct 25, 2020
C

tenngun said:
Ah I did not know about tangia
So I guess the bean pot was on the right track
Ain’t I jest the cosmo-polertan
Click to expand...

Yes, you were exactly on the right track.
Tangia pot cooking is a very popular style of Moroccan cooking, often with each individual having their own pot cooked in a central oven.

Clay pot or earthenware cooking is something I need to do more of.
T

Gordon Ramsay had camel meat cooked in a clay pot and said it was very good.
I need for my job to send me to Morocco, so I can try it.

I think meats meat. And I like mutton, horse, goat,lamb. I bet camel would be pretty good.
J 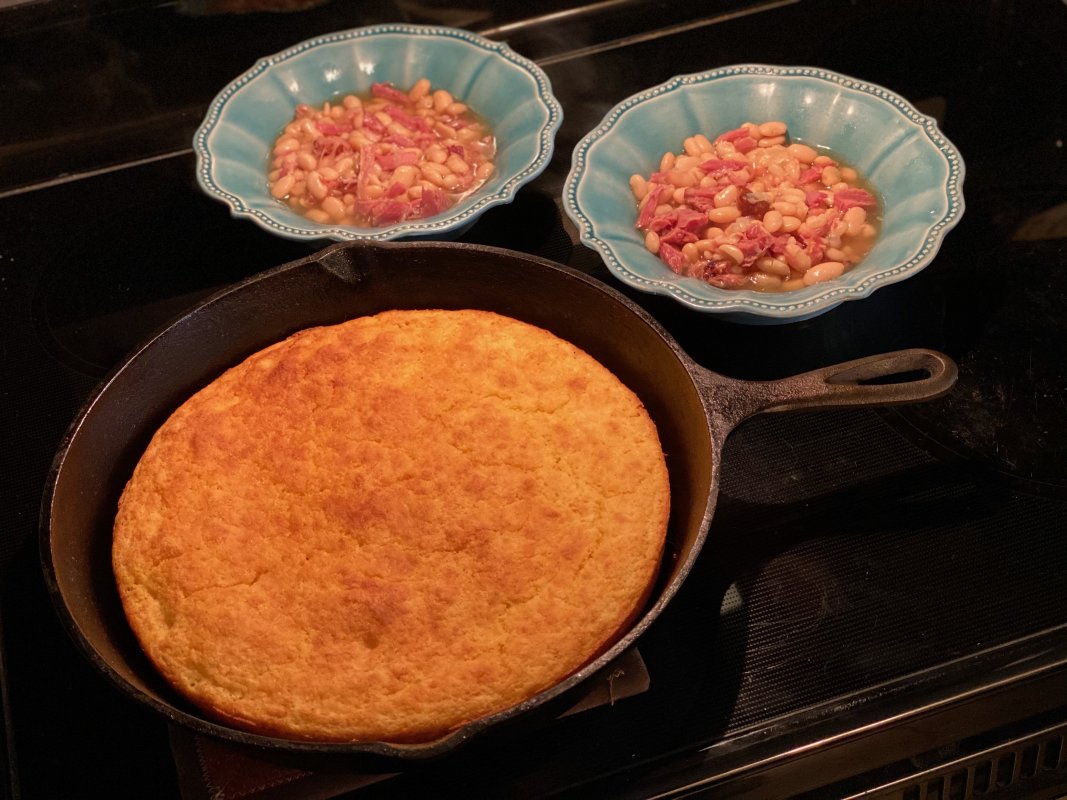 I don’t know what I like best. Cornbread baked in an iron skillet or journey cake on a campfire.
Can’t beat the flavor.
Thang God for gussets in breeches, wish my modern pants had ‘em

On the subject of johhny cake, my mom's hoe cakes were the best thing ever. Had them with beans, always saved one for molasses or brer rabbit syrup for dessert.

Sad my wife doesn't care for them. She likes cornbread cooked in her mom's cast iron skillet in the oven.. go figure.
T

god GOD, I JUST DROOLED ALL OVER THE KEY BOARD!! can't you just smell it??
T

you know that you just can't beat cast iron!!
C

The only advantage cast iron has is durability.
J

Cast iron has magical properties and makes everything taste even that much better. That’s why the old chuck wagons carried cast iron instead of crock pots and electric skillets. I’m sure I’ve read that on the internet.

Carbon 6 said:
The only advantage cast iron has is durability.
Click to expand...

I didn't mean to imply that cast iron was bad in any way. I love my cast iron.

tenngun said:
Taken care of your great grand children’s grand children can be using it. But it does make a big difference in flavor
Click to expand...

One being "durability" and the other is subjective. Every cooking vessel or method brings it's own flavor IMO.
O

That is a truism. Exception maybe being glass maybe, or non stick pots.
Milk in a tin cup is oh so good. The bean pot from above really makes the difference in bean flavor. My copper makes a big difference in stews vs the same stuff in tin, even though the copper is tin lined
You must log in or register to reply here.
Share:
Facebook Twitter Reddit Pinterest Tumblr WhatsApp Email Link