My family hails from Ireland/Wales. My father indentured himself to pay for passage to the colonies. This is where he worked for a land owner as a farmer and sustenance hunter. Years after arriving he met my mother. Shortly there after he worked off his agreed time and proceeded to move to Virginia to start a wife with my Mother and older brother.

I came to this world in the year 1777. By the age of 6 the war for Independence had finally ended. My father and older brother fought bravely for the local militia. My father had grown tired of Virginia and was determined to move our family westward toward a new adventure and a new life.

We settled in Tennessee where together my family worked tirelessly to develop our little homestead. Through many hard winters, attacks from natives, and just the land in general I grew to be a strong willed, quiet, and somewhat feared loaner. Choosing to embed myself in the land and wilderness around me instead of the homestead. Here i worked as a meat and market hunter for the nearby trading post. My love for the woods and adventurous spirit caused me to sometimes take part in long hunts toward the even further west. Selling the hides and saving the money upon my return.

By the year 1806 my reputation for knowing the land westward along with my keen hunting and foraging skills had grown. While no history books will know of me, the men around me were quick to suggest me as a guide for those willing and wanting to travel further westward in search of more land and opportunity. Having grown tired of the familiar grass beneath my feet that is what i did. From the year 1806 to the year 1818 i guided and hunted to provide meat for the families traveling from TN into the Ozark region. It was on one of those guides that i met my wife. She was a spit fire of German decent with enough sand to scare away any hostiles be it white man or savage. I married at the age of 30 and we quickly erected a cabin and began forming our homestead near that of her family. With the help of my saved funds and a small dowry of supplies and home goods from her family we began our own family. Situated on a creek that flowed the majority of the year with good farm land and plenty of game.

Unable to quell my restless spirit completely i continued to guide families for another 5 years. It was in the year 1818 at the age of 35 i finally settled with my family. Content with the past adventures in my younger life and the wisdom i have to share with my two boys and girl i look forward to living the rest of my life in the hilly area of the Ozark’s we call home; later to be founded as Arkansas.

(Engineers can be so picky. )
J

Ah. My mistake. Thank you.

Your life not much removed from this fammily that settled the Petit a little later .Jean 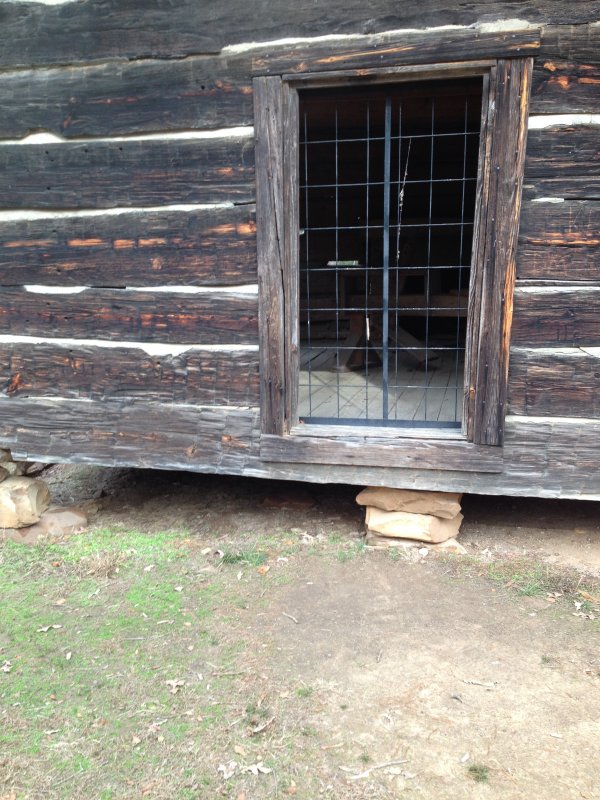 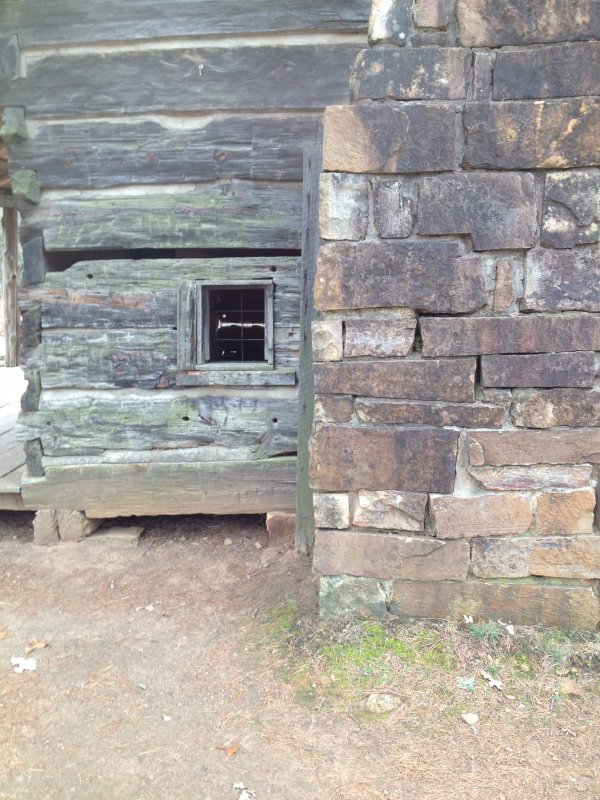 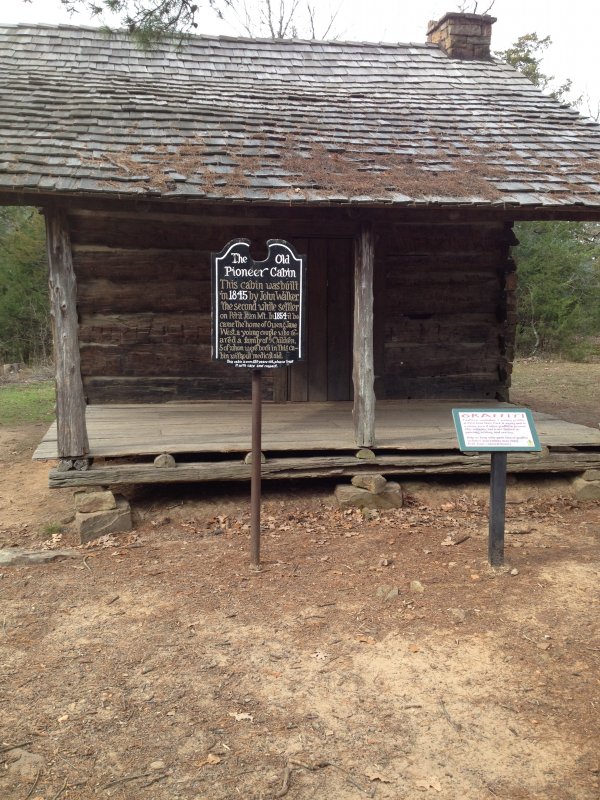 I have been there.
M

Hunters of the Ozarks by Edward S .Ellis copyright 1887 a children's book little did I know.
I thought it was a history of the Ozarks just after Lewis and Clark but a good read anyway,have you ever heard of this book.

I would recommend reading "Wild Sports in the Far West", by Frederick Gerstaecker. The timeframe for the book is the late 1830's, but I don't expect much would have changed over the previous twenty years or so. The author was a young German man, and a keen sportsman. He came to the United States primarily for sport, but he was not wealthy and had to work during his stay for support. He spent a great deal of time in Arkansas, and documented almost everything he did. His viewpoint was very objective. The book is a fascinating read, and is a wonderful account of life and hunting on the frontier.

If you click that link, it will take you to the digitized Google Book. You can read the entire text for free.

And Schoolcraft of the ozarks is good read.
Although earlier Townsend offers several journals of colonial frontier and early federal periods written by Europeans on travel through the back country. Life style was very similar.
You must log in or register to reply here.
Share:
Facebook Twitter Reddit Pinterest Tumblr WhatsApp Email Link