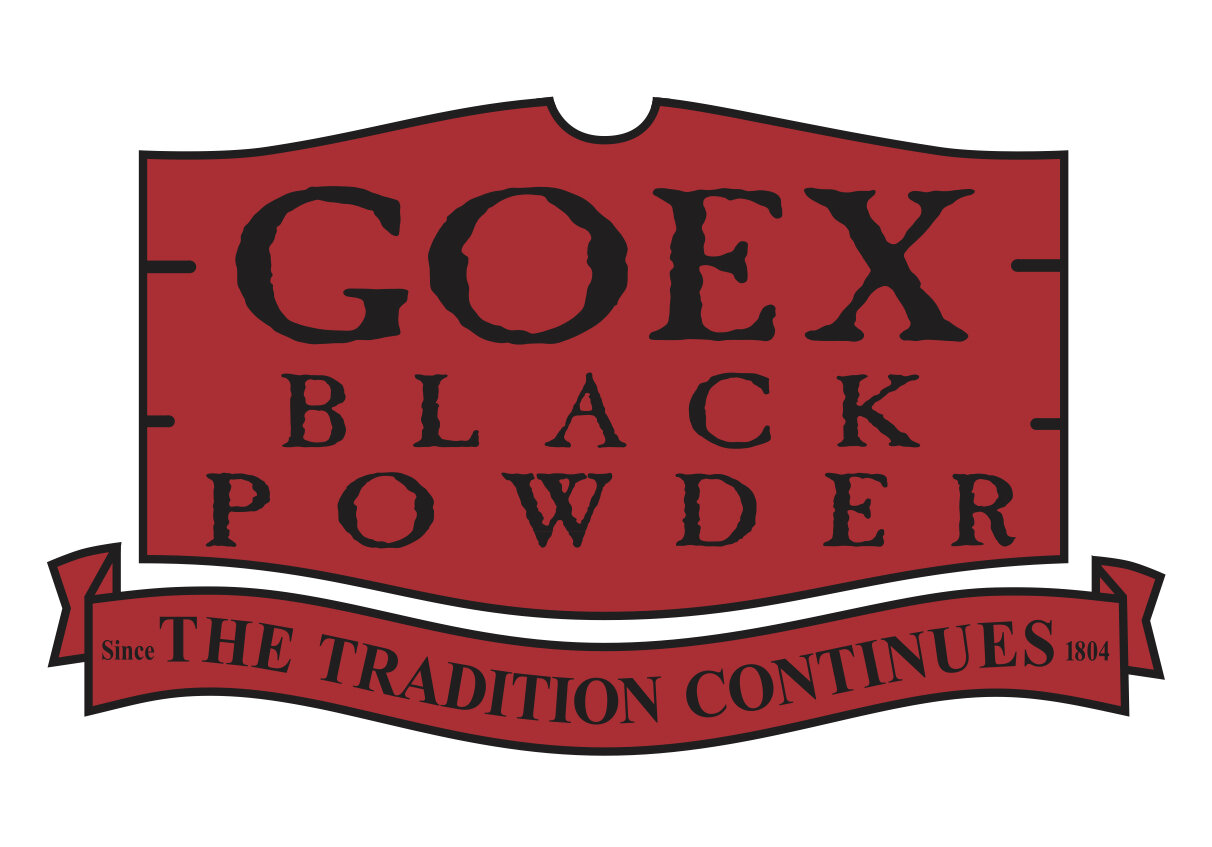 In a press release published this afternoon, the U.S Department of Defense announced a $3.5 million investment in the GOEX facility in Louisiana.

Wonder what strings come with that. Gov't able to cut off civilian supply any time it wants?
K

Zimmerstutzen, that is likely true for most of the manufactured components we use regardless of manufacturer.
S

Well, any time a factory is making BP, there's a license involved from State, Fed, and local, so it's not like they're working "undercover". States have ML hunt seasons, fireworks are sold all over the country pretty much, and good ol' Civil War re-enacting used up a lot! I don't see the Feds cutting off the supply. Let's see them cut off the supply of harmful drugs coming into the country first!
O

Lets not throw our foreign suppliers off the cliff , just yet. The clown show in DC , can turn on it's own in a heart beat. Wait and see , might be the rule of the day.

Other than your tax dollars getting spent on artillery shells what strings could there be..... other than what's always been attached anyway....like regulations, licenses, permits, etc.

oldwood said:
Lets not throw our foreign suppliers off the cliff , just yet. The clown show in DC , can turn on it's own in a heart beat. Wait and see , might be the rule of the day.
Click to expand...

Nobody is doing that. This just puts Goex back to or very close to where they were originally with the govt being a huge consumer of BP. It's a normalization and pretty much the fix for what everybody and their brother have been complaining about ever since the closing was announced. Most people really want to think it's bigger than it really is, but very few even realize how small our niche market is in the BP world. We are barely a drop in the bucket compared to what the govt buys. Probably nowhere near enough to cover the overhead.

Hopefully it’s running sooner than the “….in two years or less.” stated in the article.

Thanks for posting that info. @kkulling I wish you the best. I'm sure I have no idea the amount of work and investment this is taking.
I feel strong it will be worth your while.

Should war break out with China, the big naval guns will be put back into use, that use BP

From Zip Recruiter:
Estes Energetics is searching for an Industrial Maintenance Operator at our Goex black powder manufacturing facility on Camp Minden in Minden, Louisiana. The Industrial Maintenance Person performs preventive, facility, and production machinery maintenance. You will work closely with the production team to ensure safe and efficient operation of the manufacturing plant.

Anybody want to move to Louisiana? Might get an employee discount.

IIRC, the big naval guns still use black powder or blasting powder. The Government does not want to be caught without a domestic supplier. Back in the 1960's, apparently the only manufacturer of bearings large enough for hydro power turbines were the Czechoslavakians. A lot of people were very nervous about the cold war and the US being dependent on an eastern block country for hydropower turbine bearings. But apparently they were extremely good at making the bearings because very few wore out to need replacement and they never refused to sell to the US.
W

Keep in mind that during desperate times you can make a darned good BP at home. It's time consuming but not difficult!

There are a number of weapon systems that use BP as the initial booster due to its ability to be a 'soft booster' to get a missile/rocket moving out of the launch tube without damaging its electronic components.

Nameless Hunter said:
From Zip Recruiter:
Anybody want to move to Louisiana? Might get an employee discount.
Click to expand...

They might get a bit upset at "Johnny Cash"ing out a lunch box a day out the door.

This is good news. If the US DoD needs Black Powder and the "little guy" can still buy some, it's a win. All the BP you will fire in your life most likely won't equal the BP used for maybe 1 shot from a Naval gun. Or even what's used in the ejection seats for 1 contract run of seats.

The govt can pull the plug on anything whenever it wants. If the Govt needs millions of tons of smokeless powder, guess who's not getting any? Guys like us.

However, the ATF is honestly not worried about guys like us shooting muskets and revolvers. There is already a limit on how much BP you can possess and they have better things to worry about than watching BP and Fertilizer sales. It is such a small risk matrix, to have them worry about pulling the plug on civilian Blackpowder sales. My friend asked me if I was worried about my state or the ATF putting restrictions on muzzleloaders, I'm like the ATF isn't trying to spend the manpower or $$ limiting and restricting cap and ball revolvers and muzzleloading rifles. It's the same reason pre-98 antiques require no paperwork, very few if any crimes are committed using these weapons. Never mind this stuff about Mexican cartels using Pietta brassers as drop guns. It's still such a drop in the bucket as far as the big picture.

ER Shaw in Pennsylvania makes or made all the barrels for the Colt M4's, and Bushmaster made (formerly) all the small parts. The govt has it's hands in everything.

I watched my PSG load his M9 Beretta once, guess what ammo he used? Not some magic USGI Lake City stuff, he had a box of the same American Eagle red box stuff you can buy at any sporting goods store. Our Designated Marksman rifles were box stock Springfield Armory Inc M1A's with plastic stocks. Nothing magical or produced in an arsenal. The same rifles you can buy. Same with Bushmaster. What rifles were civilian security personnel issued over in Iraq? You guessed it.....semi auto 16" Bushmasters. The Govt will reach out and purchase / acquire what it needs from anywhere it needs to.
Last edited: Aug 21, 2022
A

I would like to see documentation on the civilian security personell using stock AR-15 rifles that only had semi auto configuration. I would think even civilian contractors in a war zone would fall in with the federal government guide lines on weapons. Just asking for a friend.
A

This was an inevitable development. The US Military (esp Navy) was and is a major customer. It gives the new owner the security of a large contract to allow full production with opportunities for us MLs. I wish them every success, as theirs will be ours.

At least as of the early 1970s, Army self propelled 155mm howitzers used bagged powder with a pad bag of black powder on the breech end, fired by a blank with black powder loaded in a 45-70 cartridge case. I was under the impression that all U.S. artillery using separate loaded ammunition worked the same way.