Jackson fighting military career just didn't make him a Soldier in his fathers side but also on his mothers side as well. Julia Jacks Neale, her mother was Margaret C Neale (Winn) who is my 4 x great aunt her father is William Winn who is my 5th x great grandfather. Jonathan Jackson also fought in the American Revolutionary War he would be my 5th x great uncle removed.


The son of William Winn and Miss Rosamond Hampton lived in Winnsboro, SC, a town named after the Winn family. He served four years in the Revolutionary War and was very valued for his services. He was present at Yorktown at the time of the surrender of Cornwallis.

He immigrated to Madison County, KY at the time when the Indians were very troublesome. He lived six miles from Richmond for twenty-five years with his wife, family and son-in-law. During the war he was in the water a great deal and contracted severe rheumatism. His commander detailed a squad of his fellow soldiers who were his neighbors to take him home on a crude stretcher made by the men. After reaching home and during his illness, the Tories called on him, taking his feather bed to use the ticking, leaving him to lie on a straw bed. One of the Tories asked Mrs. Winn if she had any sugar in the house. She replied only this little lump with which I give Mr. Winn his medicine. The Tory took it from her, bit it half in two, eating his, and returned the other half to Mrs. Winn.

Mr. Winn was a wealthy man and a large slave holder. He served with Captain George Fiddells Company, The South Carolina Line Continental Troupes. He and his wife were Free Will Baptists.

John David Winn married Eleanor Hicks
Eleanor Hicks daughter of John Hicks and Martha ?
Eleanor Hicks was born, baptized, and married in Virginia (as told by her daughter Jemima Winn, another lady's account said it was South Carolina). John Hicks, father of Eleanor, came to Virginia from England. He died in the low grounds of Virginia. His daughter Eleanor told her daughter Jemima (Winn) Hurt that she well remembered the song that was sung at his funeral over his grave. Hark from the tomb, Ye doleful sounds.

I don't have a headstone yet of William Winn his great great grandfather Stonewalls great uncle is John David Winn. 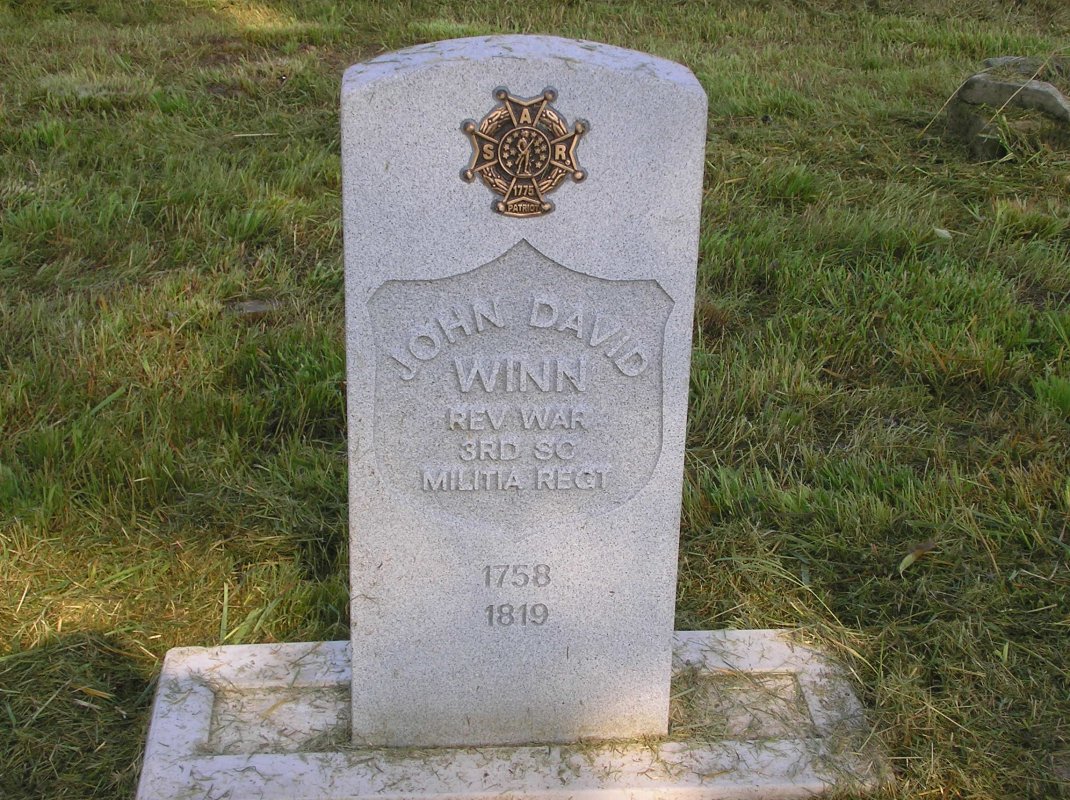 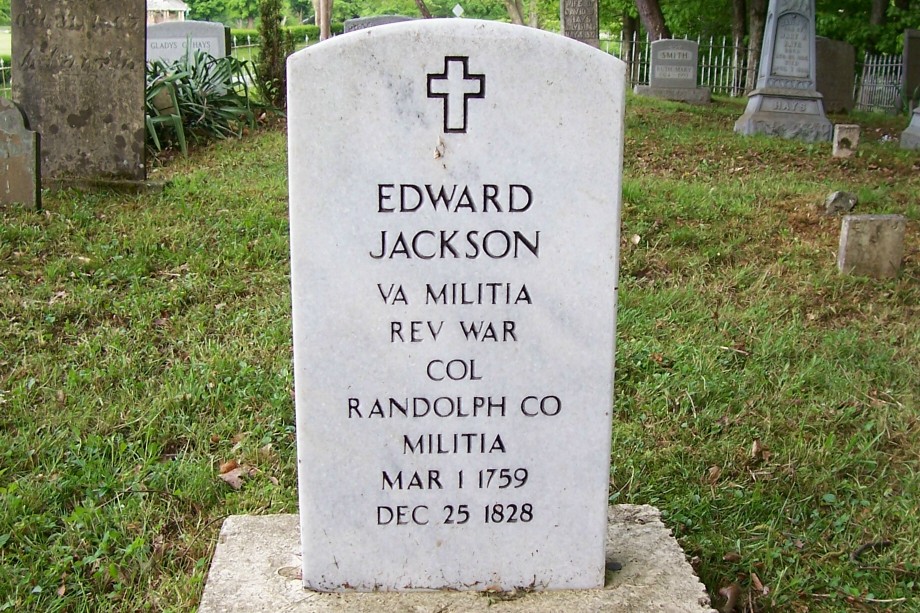