For the Shooter that can't decide which is best - Flint or Percussion?

I came across this double gun on the internet and had a chuckle. One side is percussion. And the other side is flint. It's fun to speculate that the person this gun was built for didn't quite trust the new fangle technology.

Wasn’t sure those percussion caps would always be available? Personally, I held on to my 8 tracks for far too long...
H

Transitional rare bird there! Never heard of one of these before.
C

Aside from being a novelty, I wonder if it was converted for a lefty that didn't like getting his mustache singed.
M

perhaps the right lock (originally flint) broke down and the gunsmith repaired it with what was "at hand?"
S

That is pretty unusual. Would sure like to see it in person. It sure leaves the mind open to speculation!

It would be interesting to see which barrel appeared to have had more use. Maybe one ignition system was preferred by the owner over the other? But I tend to agree that maybe one flintlock broke and was replace with a newfangled percussion lock.

Negative... I think the auction house is "assuming" too much. I think the gun is more likely post 1820. Both locks plates are mirrors of each other. That gun was planned.
The problem with looking at the barrels, you may simply find that the owner fired the forward trigger most often, and since he was a good shot, didn't fire the rear trigger as well, so more wear on one barrel.
Transitional? It could be, OR it could be for a sportsman who was travelling abroad, for an extended period and thought it possible he might have a problem finding resupply of caps, especially if the weather was sometimes very damp.
I think it was made for somebody connected with the East India Company (British). Either for use, or as a presentation piece.

I have seen a couple-few in various historical firearms books. If you're away from civilization and run out of caps what you going to do?

in weird sort of way I guess. Like this; 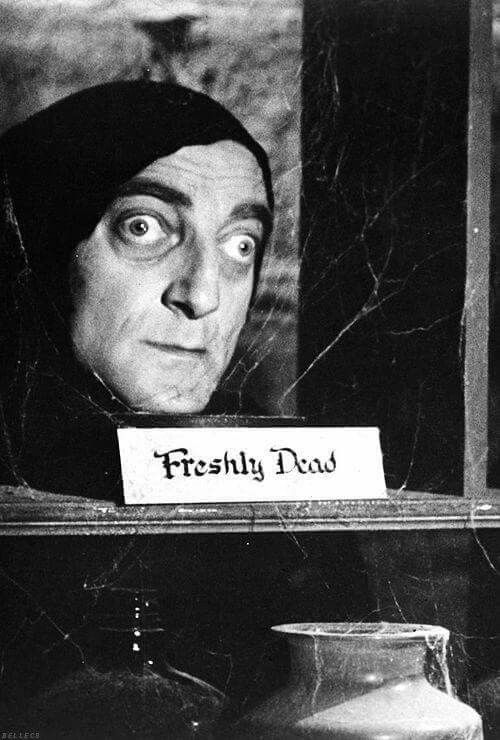 Woodnbow said:
Wasn’t sure those percussion caps would always be available? Personally, I held on to my 8 tracks for far too long...
Click to expand...

It's fun to speculate and in a situation like this, anyone's guess is a good as the next.

The shape of the lock plates with the pointed tail is circa 1800, but it could have been made later.

There was a lot of experimentation in various percussion systems with the metal percussion cap probably being invented about 1815. Reverend Alexander Forsyth patented a percussion system in 1807 that used a powdered fulminate. Forsyth successfully defended his patent until it expired in 1821. It was after this date that the copper cap percussion gun became common. The percussion side of this gun probably dates to the 1820s as stated by Loyalist Dave.

The best known gunmaker by the name of Sharpe is John Sharpe of Birmingham. He advertised in business directories from 1811 to 1831. Even though he was Birmingham based, he apparently marked many of his guns with "LONDON" as many other Birmingham gunmakers did.

Blackmore lists a number of London based gunmakers and gun engravers with the name of Sharp or Sharpe from 1612 to the early 1850s. It's not known if any of these made the subject gun, but three could have, at least they fit the likely time frame.

Not shown in the pictures or mentioned in the descriptions are proof marks. They don't appear to be present on the upper surfaces of the barrel, but might be stamped on the bottom of the barrels. If they are, they could help date the gun. If there are no proof marks on the barrel, it would suggest the gun was made in America.

No one has mentioned the unusual butt stock on the gun. It has a very odd extension of the lower wrist into the bottom edge of the butt stock. It's sort of bulbous shaped. There is also an unusual shaped cheekpiece on the left side. A cheekpiece is not common on English guns. The right side of the butt stock has some odd looking lines. Hard to tell from the pictures what is going on here.

Then there is the checkering. Checkering was used on English guns in the 18th century on onward, but not common on American guns until second quarter of 18th century.

Lots of interesting aspects to this gun.

Col. Batguano said:
in weird sort of way I guess. Like this;

Young Frankenstine I think. For a roll in the hay.
C

Is it a possible demo gun, so the buyer could select whichever system he liked?
F

One thing for sure, is that the original owner could not make a decision.

Location
On the banks of the Big Sioux River

IMHO New shooters should always start with a caplock.
G