You never know what your missing till you stop!

Me & a buddy of mine hit some garage sales today.

One sale had about 5 hatchets & hatchet heads (which I'm into).

Then he had one with the original leather mask included (my jaw dropped when I saw it!).

He had never heard of the company.
The name was Norlund!
It didn't have a price, so I inquired to "Asking Price" ...$10! 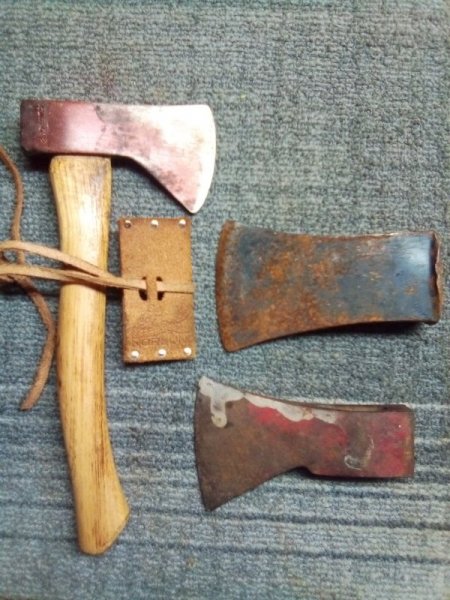 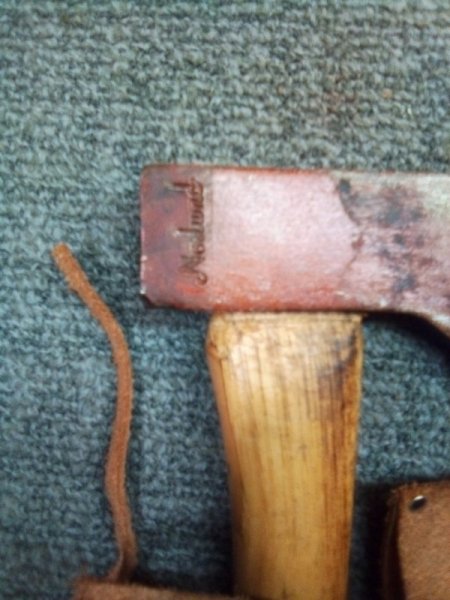 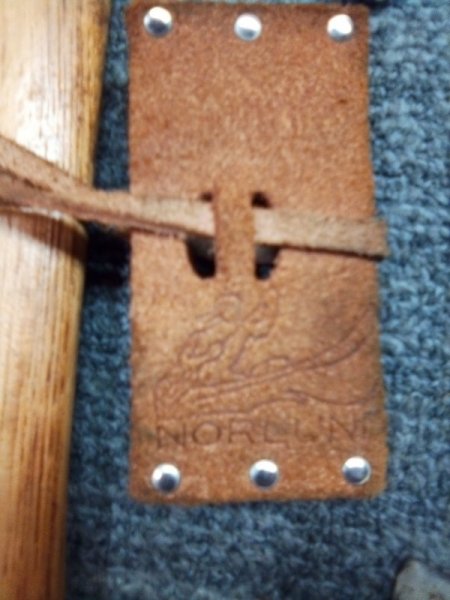 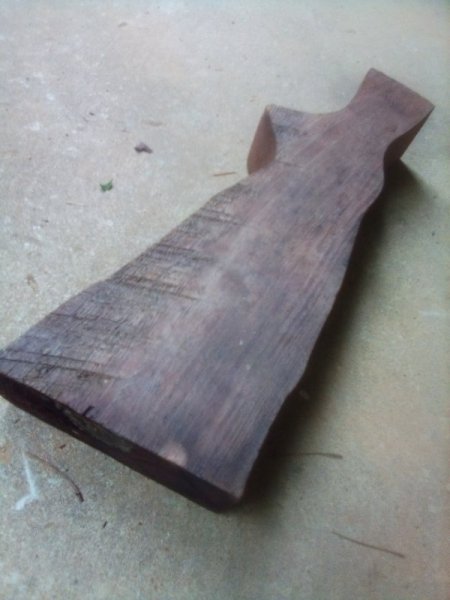 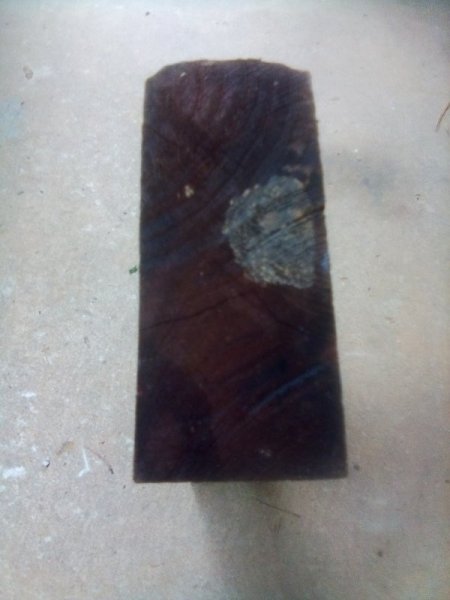 I may do a WIP on restoring those other 2 heads.
They have a "Ring" to them under a file that just checks all my "Boxes"!
P 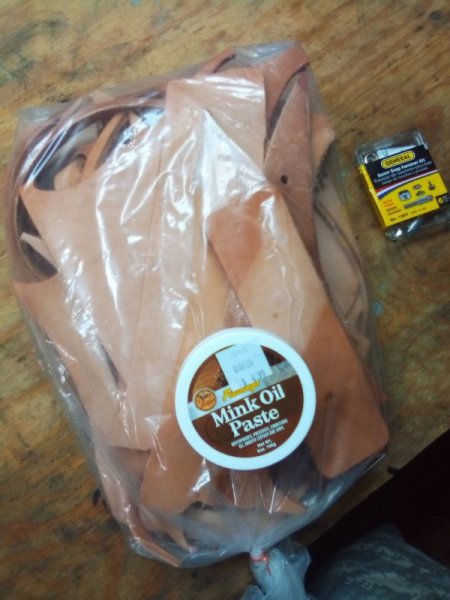 That Mink Oil container is 4" wide.
Prolly a "Coffee Can" high, nothing but sheets & sheets of 1/4" thick leather for $5. 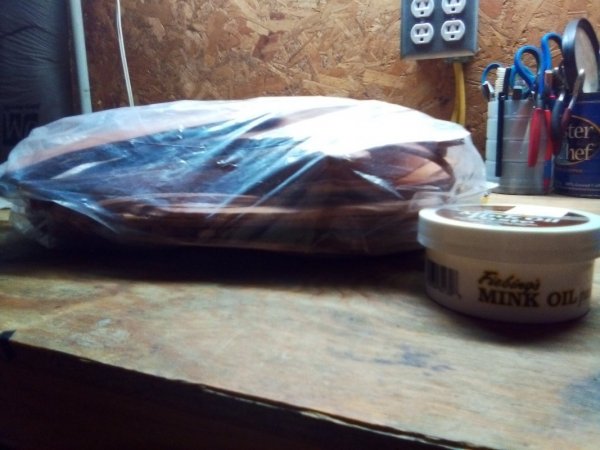 Supposed to be a bandsaw.
I only saw a 2x72" belt "Knife Grinder" frame (Eventually). 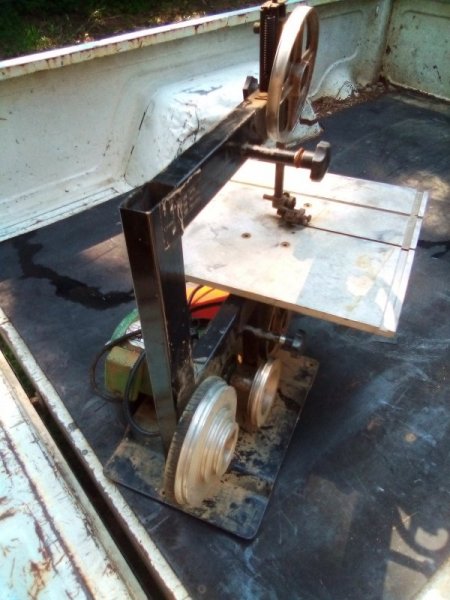 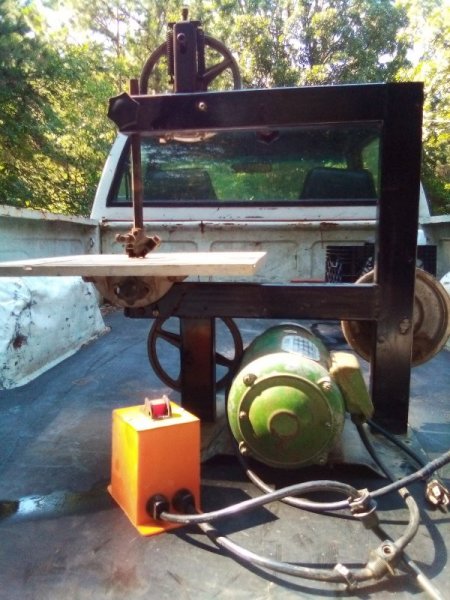 Motor DOES NOT WORK (I'm shocked, SHOCKED I TELL YA!).
Not!
C

Emptying out a house or garage can be a daunting task. Taking the time to individually sell so many items that were acquired decades ago can be overwhelming. Often times estates and heirs are just too busy or in a hurry to do it. Estate sale companies are out there. They generally charge between 40% and 60% of the net proceeds, and will work with you on pricing. Companies that are listing agents for e-Bay and the like generally take from 10%-20%. Some people think that's too much, and don't want to pay the fees, but in the end, those are the guys that sell $200 hatchets for $30. The moral of the story is that takes work and smarts to make money, even when the goal is "not losing as much".

I get it if you're a brain surgeon and your hourly billing rate is $5000 an hour that you don't want to take the 40-100 hours it might take to inventory and research a whole house full of stuff (the average house / estate contains over 300,000 items) but full market value vs. garage sale pricing often results in an increased net of between $10,000-$30,000 to estates, or an net hourly benefit (after tax) of between $250 and $300 per hour. Not many of us out there make that sort of after-tax wages, or, make that on a consistent basis.

I was able to get that motor working (broken wire).
It is only 1/3hp (misquoted above).
It is 1725rpm so I'm going to make a dual buffer out of it (dual bench mandrel).

I should be able to make a 2x72 knife grinder out of the frame (with a BIGGER MOTOR). 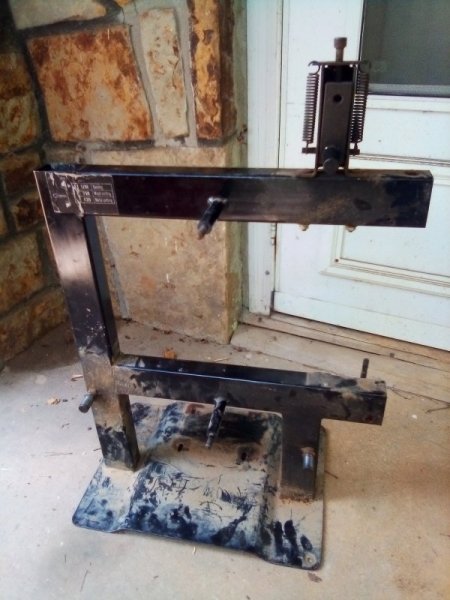