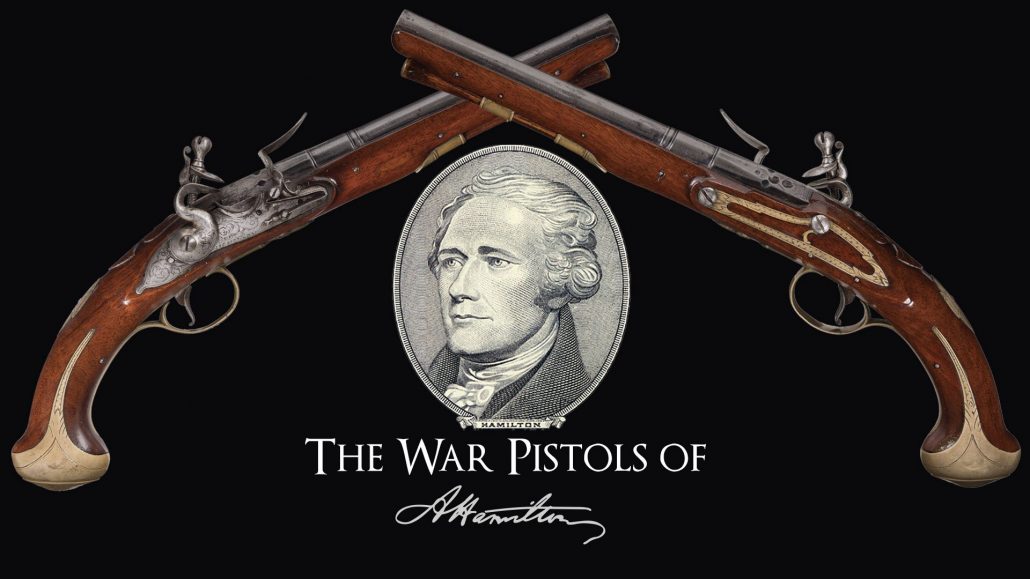 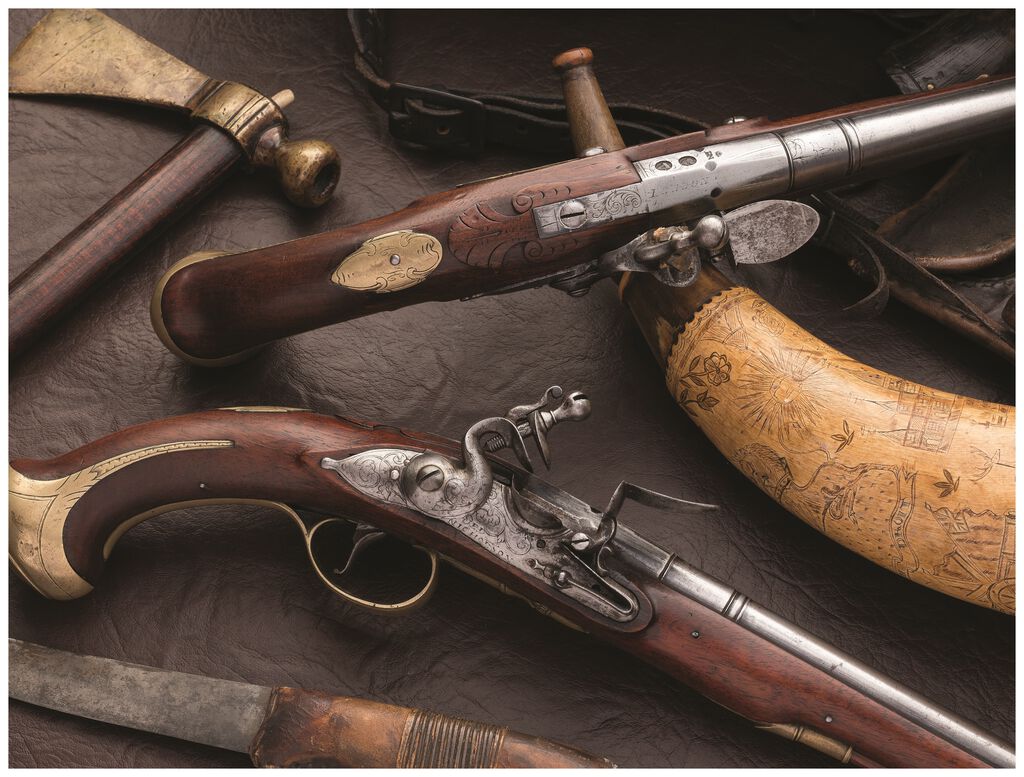 ROCK ISLAND, Ill – A pair of pistols belonging to Founding Father Alexander Hamilton will be offered May 14th by Rock Island Auction Company. The flagship offering of a three-day auction, the pistols may set a world record as the highest priced firearm ever publicly sold. They are accompanied by a pair of shoulder epaulettes worn by then-Colonel Hamilton while serving with George Washington during the American Revolution. Given Hamilton’s historical importance and recent resurgence in popularity, the pistols are expected to fetch bids far outside the realm of traditional fine arms collecting.

The pistols were presented to Hamilton by his father-in-law General Philip Schuyler during the Revolutionary War, and were passed down through the family until sold in 1942.

“These pistols represent Hamilton’s physical ability to wage war on the enemy. They are his physical ability to achieve Revolution and start the Republic,” states RIAC President Kevin Hogan. “However, they also transcend arms specific collecting. They are an American institution in and of themselves, and an intimate way to be a part of the past.”

I asked Seth to show this to all of you. Just for your viewing pleasure.