Here is an apparently unfired Armi San Marco 12Ga over and under. Some will say this sure looks like the one Beretta brought out as a commemorative in the early 1980's. That is because ASM made them for Beretta and after Beretta had sold out their issue of I believe 2000 units ASM marketed them for a short time under their own trademark.
They are really an excellent shotgun and I have hunted with one of the Beretta's since the early 90's with no real problems except early on before the era of magnum #11 caps I switched out the nipple on the lower barrel to a musket cap nipple due to an occasional misfire because of the long flash channel. I switched back after the mag 11s came on the market and solved the problem.
I picked this one up in a trade some time ago but never fired it since I'm more likely to wear out before my Beretta does. Time to move it on to someone who will use it.
Here are the specifics. Barrels are blued all other metal color case hardened. Barrels are 30". Length of pull is 14". Drop is 2&1/2 at cheek and 3" at heel. Weight is 7&1/2lb. Shows no sign of use and no detracting marks whatsoever. Both barrels are cylinder bore.
Takedown for cleaning is easy and simple. I use a red rubber eraser to nudge each barrel band forward about 1/16" and slide them off. The two upper sections of the forestock move forward and off and the barrels lift up and out of the hooked breech. Re-assemble in reverse order.
Asking $625 plus $25 shipping anywhere in the lower 48 it is legal to ship to. Payment by postal money order or personal check with time to clear. 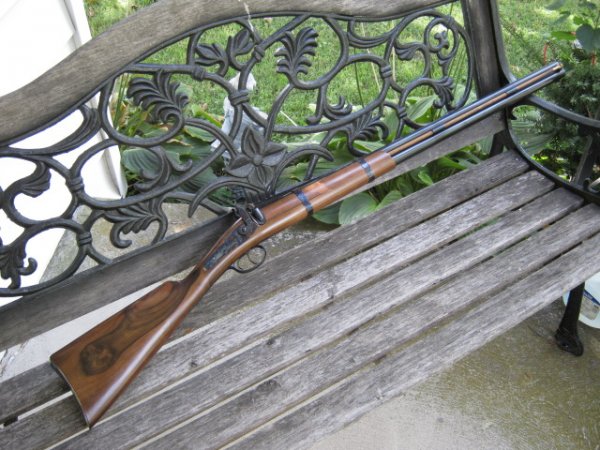 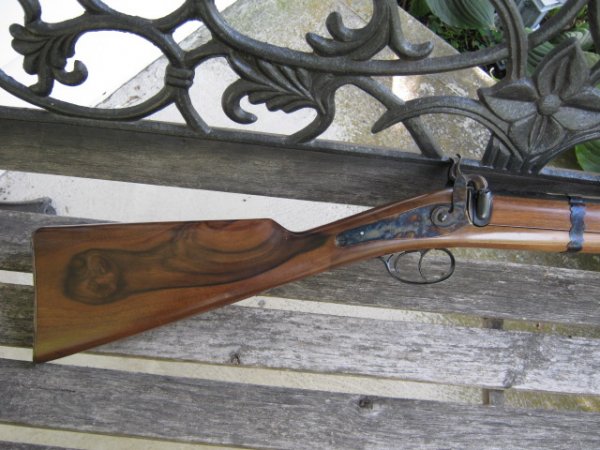 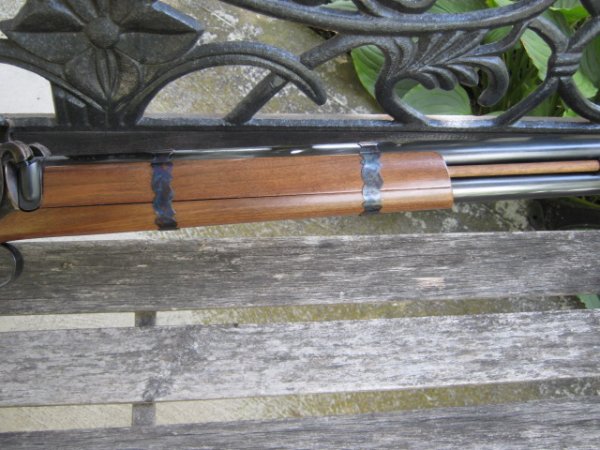 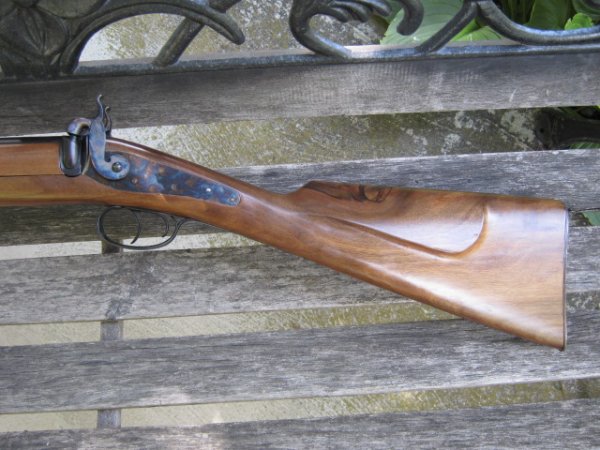 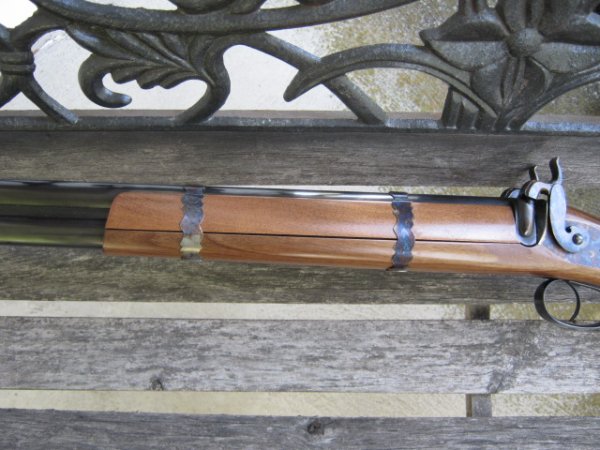 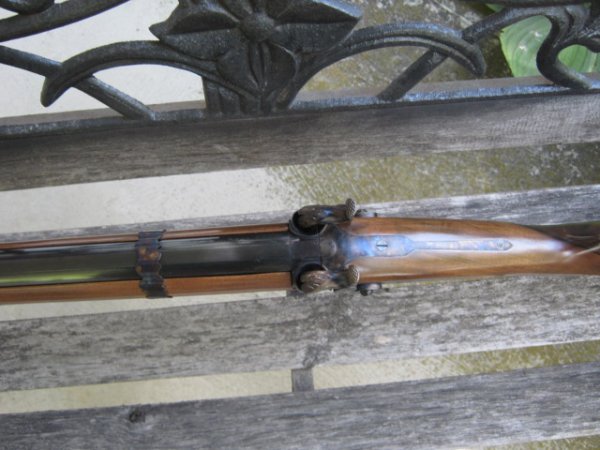 No takers yet. I will consider reasonable offers.
D

One last try. $550 shipped anywhere in the lower 48 it is legal to ship to. Where else can you get a quality 12Ga double for less than this?
D

Does $525 shipped get anyone's attention?
D